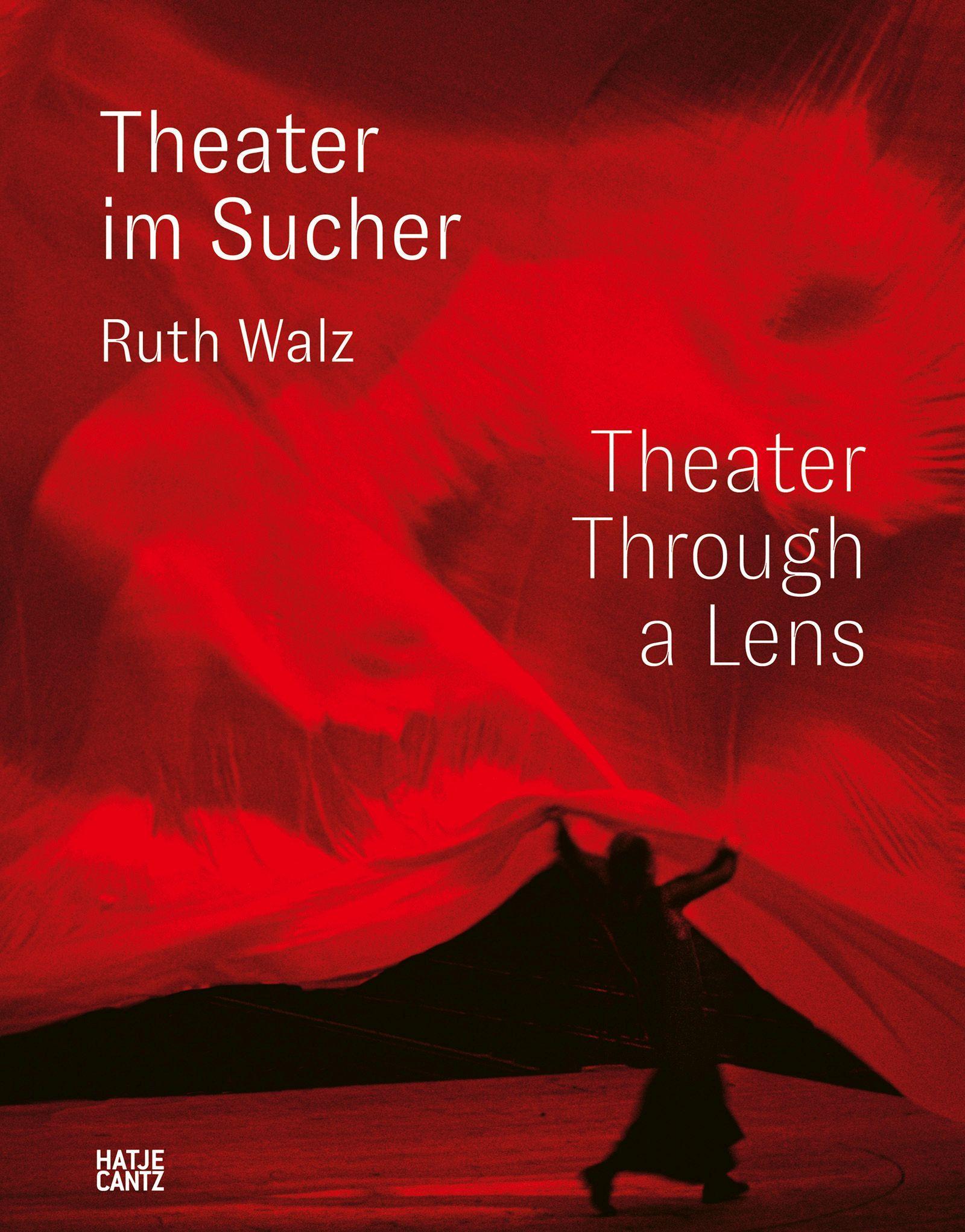 The "decisive moment" is what counts, said the legendary photographer Henri Cartier-Bresson. For more than half-a-century, the theater photographer Ruth Walz schooled her eye to capture fleeting moments on stage so that they still grip us today. In doing so, she gives us exciting after-images of irretrievably lost theatrical productions. She provided audiences of the time with matchless memories and new insights; anyone looking at her pictures today undergoes a journey into the fascinating world of the theater. After working for around fifteen years as a photographer for the Schaubühne in Berlin, she spent the ensuing years accompanying directors, set designers, and actors on their paths through European theater and opera. Her precise gaze and her curiosity about the art of the stage remain undiminished to this day. This illustrated volume with texts by Gerhard Stadelmaier, Niklas Maak, and other authors, as well as interviews with Robert Wilson and Peter Sellars, is a companion to the extensive exhibition of her photographs at the Museum für Fotografie in Berlin.