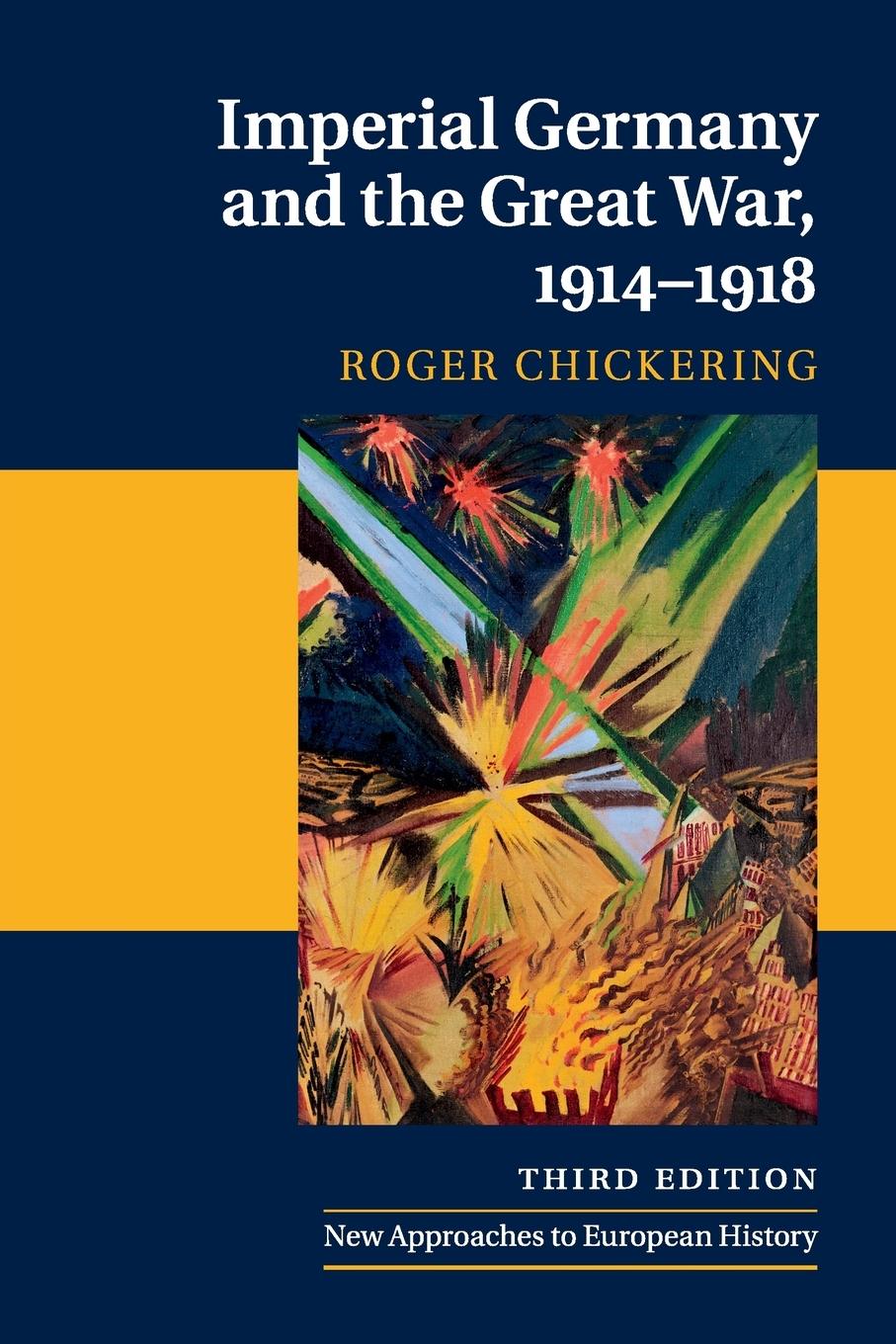 This book explores the impact of the First World War on Imperial Germany and examines military aspects of the conflict, as well as the diplomacy, politics, and industrial mobilization of wartime Germany. Including maps, tables, and illustrations, it also offers a rich portrait of life on the home front - the war's pervasive effects on rich and poor, men and women, young and old, farmers and city-dwellers, Protestants, Catholics, and Jews. It analyzes the growing burdens of war and the translation of hardship into political opposition. The new edition incorporates the latest scholarship and expands the coverage of military action outside Europe, military occupation, prisoners of war, and the memory of war. This survey represents the most comprehensive history of Germany during the First World War. It will be of interest to all students of German and European history, as well as the history of war and society.