Roberto Belloni: The Rise and Fall of Peacebuilding in the Balkans 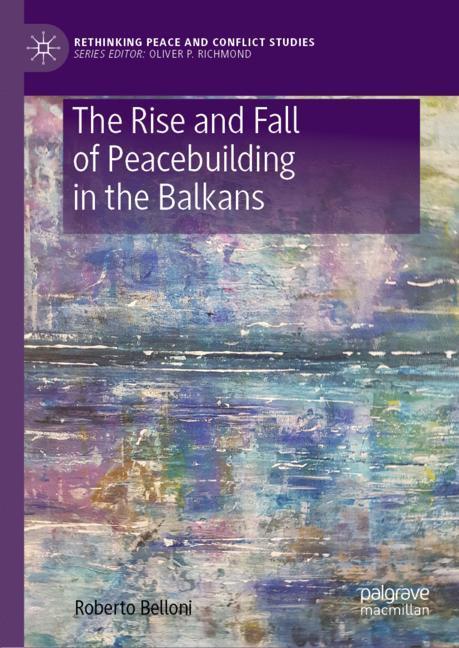 This book examines the evolution of liberal peacebuilding in the Balkans since the mid-1990s. After more than two decades of peacebuilding intervention, widespread popular disappointment by local communities is increasingly visible. Since the early 2010s, difficult conditions have spurred a wave of protest throughout the region. Citizens have variously denounced the political system, political elites, corruption and mismanagement. Rather than re-evaluating their strategy in light of mounting local discontent, international peacebuilding officials have increasingly adopted cynical calculations about stability. This book explains this evolution from the optimism of the mid-1990s to the current state through the analysis of three main phases, moving from the initial 'rise', to a later condition of 'stalemate' and then 'fall' of peacebuilding.