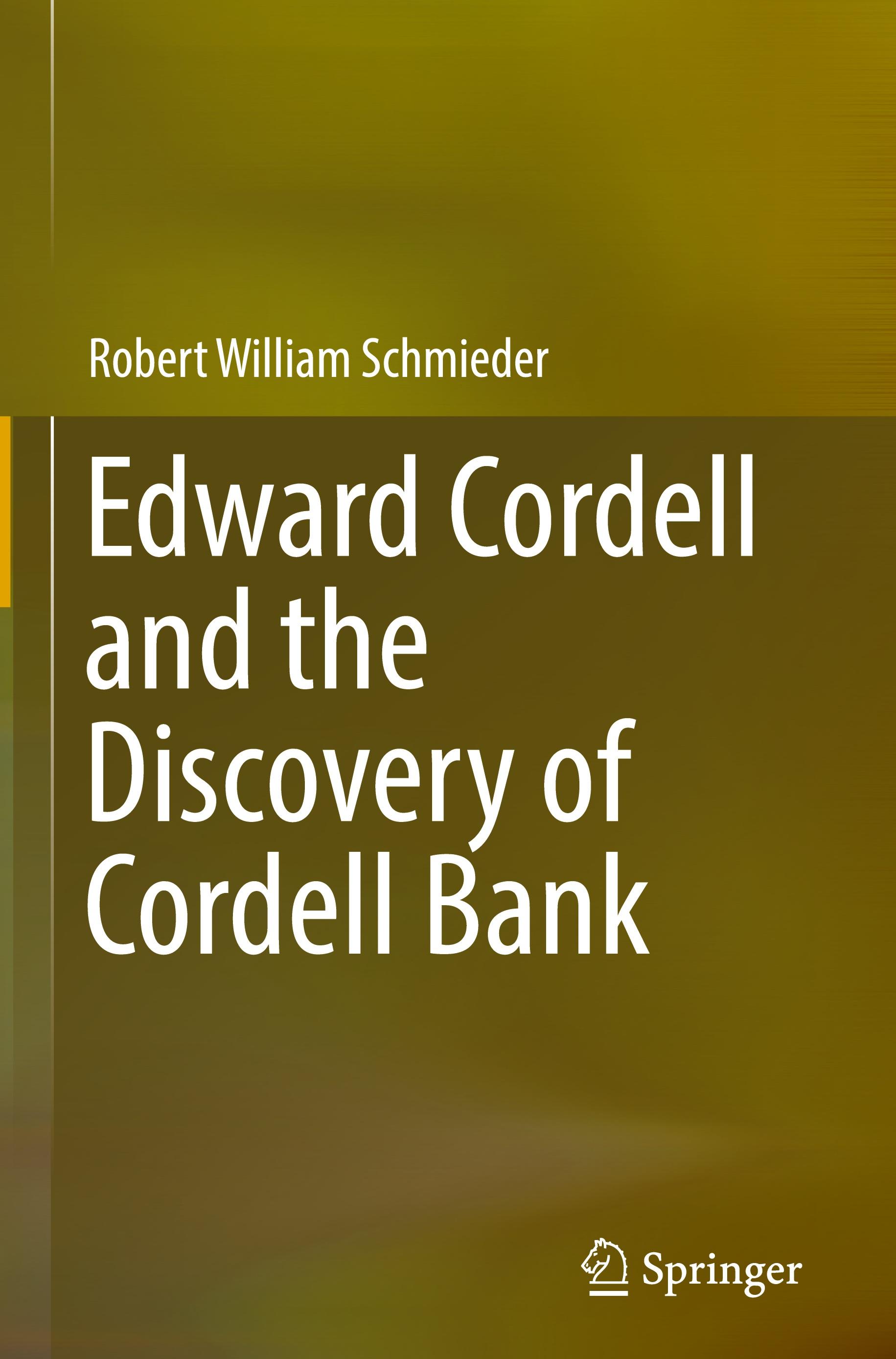 This book presents a complete account of the 19th century German immigrant Edward Cordell, a hydrographer who discovered a major seamount that was designated the Cordell Bank National Marine Sanctuary. The book is entirely primary source material, and offers previously unpublished material about Edward Cordell, the Cordell Bank, and numerous other events and places associated with Cordell and the United States Coast Survey. The book will be of interest to maritime researchers and historians, environmental scientists and managers, and general enthusiasts of maritime history and the U. S. Coast Survey in the mid-1800s.