Rich Cohen: The Last Pirate of New York: A Ghost Ship, a Killer, and the Birth of a Gangster Nation

Rich Cohen
The Last Pirate of New York: A Ghost Ship, a Killer, and the Birth of a Gangster Nation
Buch 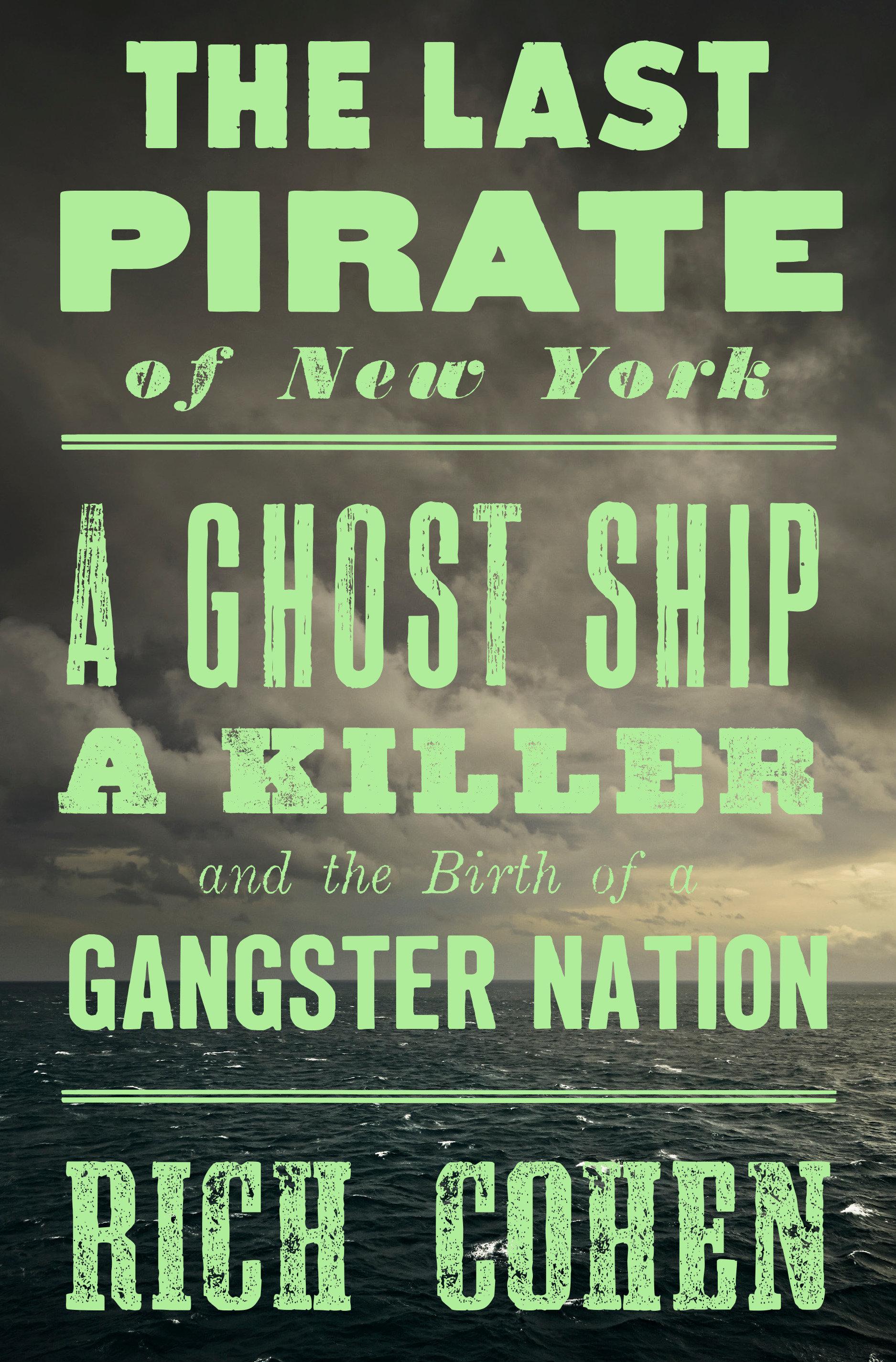 Weitere Ausgaben von The Last Pirate of New York: A Ghost Ship, a Killer, and the Birth of a Gangster Nation

Was he New York City's last pirate . . . or its first gangster? This is the true story of the bloodthirsty underworld legend who conquered Manhattan, port by port-for fans of Gangs of New York and Boardwalk Empire.

Handsome and charismatic, Albert Hicks had long been known in the dive bars and gin joints of the Five Points, the most dangerous neighborhood in maritime Manhattan. For years, he operated out of the public eye, rambling from crime to crime, working on the water, in ships, sleeping in the nickel-a-night flops, drinking in barrooms where rat-baiting and bear-baiting were great entertainments.

His criminal career reached its peak in 1860, when he was hired, under an alias, as a hand on an oyster sloop. His plan was to rob the ship and flee, disappearing into the teeming streets of lower Manhattan, as he'd done numerous times before, eventually finding his way back to his nearsighted Irish immigrant wife (who, like him, had been disowned by her family) and their infant son. But the plan went awry-the ship was found listing and unmanned in the foggy straits of Coney Island-and the voyage that was to enrich him instead led to his last desperate flight.

Long fascinated by gangster legends, Rich Cohen tells the story of this notorious underworld figure, from his humble origins to the wild, globe-crossing, bacchanalian crime spree that forged his ruthlessness and his reputation, to his ultimate incarnation as a demon who terrorized lower Manhattan, at a time when pirates anchored off 14th Street.