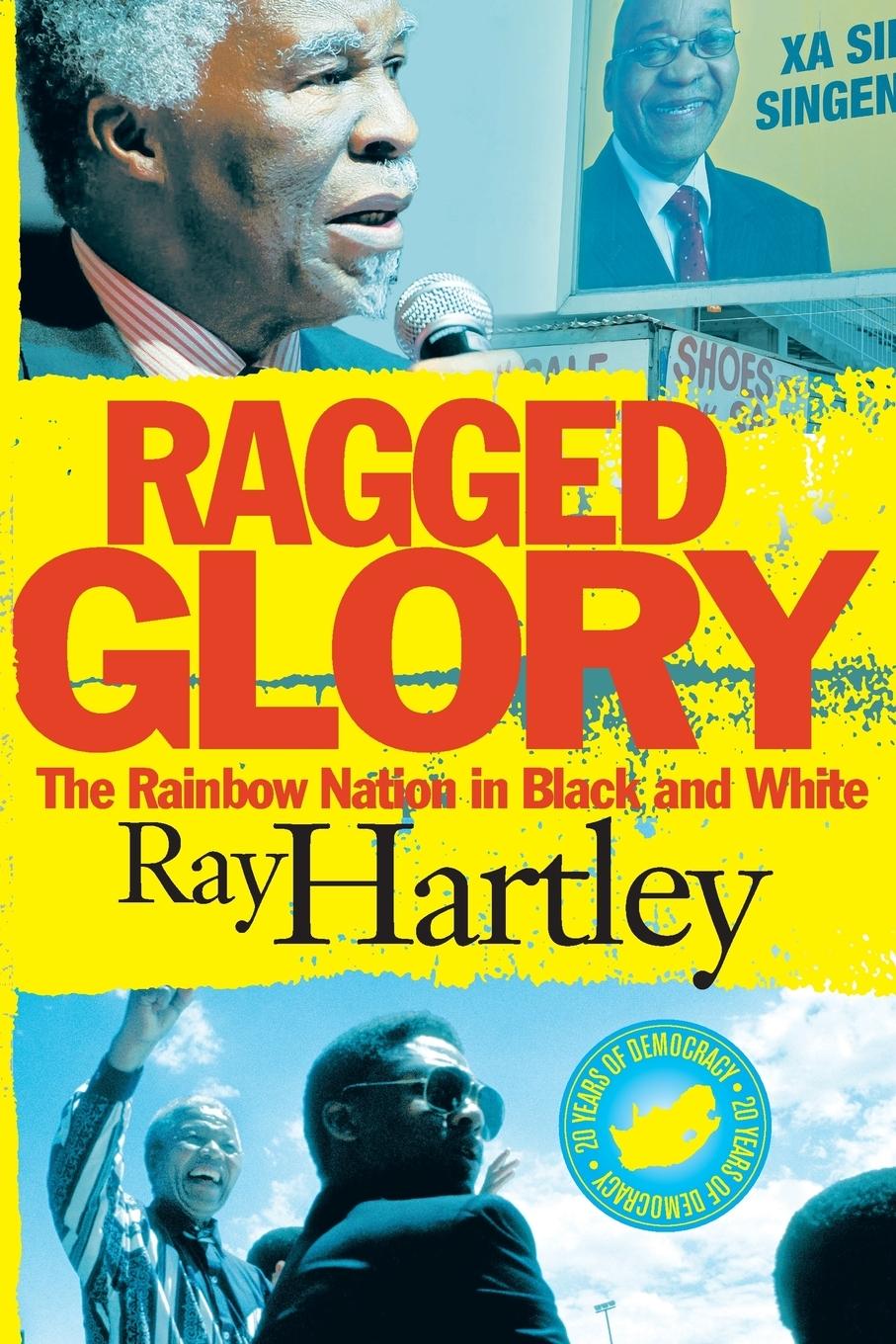 This is the story of how three men - Nelson Mandela, Thabo Mbeki and Jacob Zuma - tried to shape its destiny in very different ways.

Mandela helped usher in a new democracy with the formulation of one of the best constitutions in the world. But his leadership was not without its flaws as, under his watch, the first seeds of corruption were sown by the predatory elite.

Mbeki brought a dark, complicated personality to the presidency and abandoned Mandela's consultative approach for a more confrontational one. His focus on building South Africa's economy was his greatest success but his failure to seriously address the AIDS epidemic in South Africa was an embarrassment and a tragedy.

Jacob Zuma's presidency saw the rise of a chauvinistic elite which questioned the very foundations of the new South Africa and its constitution. Under him, a new, arrogant, security elite began to roll back the human rights culture.

Ray Hartley, by focusing on the ups and downs of three presidencies, has created a rich, complex narrative. In two turbulent decades, South Africa has won its place at the table of free nations, but has lost its moral authority.