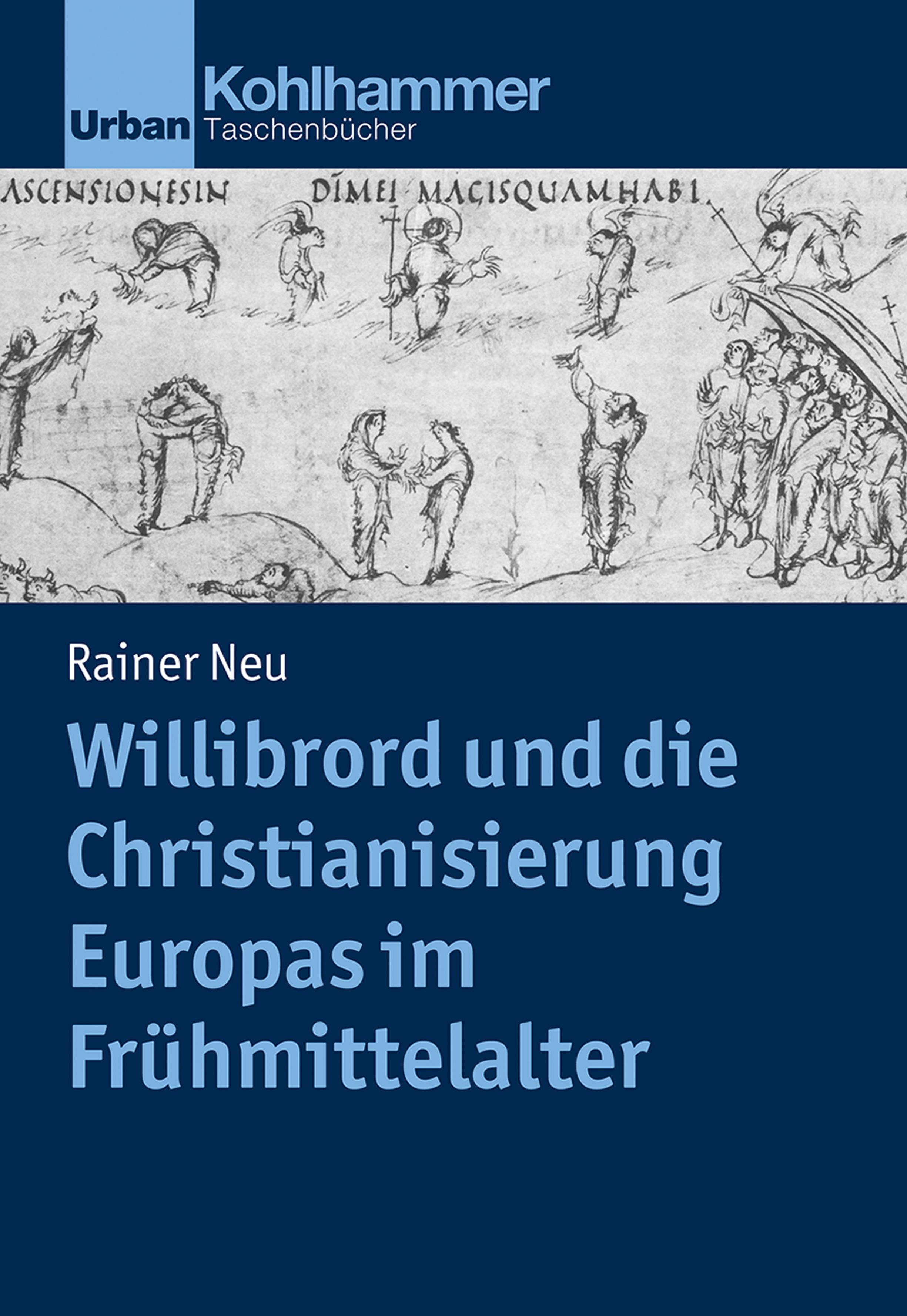 The transition from antiquity to the Middle Ages is still an enigmatic period in history. Too few documents from the time have survived. It was during this period, however, that the foundations were laid for the cultural and political entity we now call Europe. The transmitters of cultural values during those centuries accomplished a double feat: they saved the heritage of Greco-Roman antiquity from its final disappearance and, along with the new elements of the Judeo-Christian religion, passed it on to the fragmented and ?barbaric= peoples of the Celts and Germanic tribes. This cultural transfer was possible because the heritage of antiquity had survived on the extreme edge of Europe, of all places, in a region that had never been occupied by the Romans: in Ireland. As a result of the Christianization of Ireland in the fourth century, Greco-Roman culture also made its way from the Mediterranean via Gaul to the ?Emerald Isle= and took root there in the monasteries, before the Roman Empire collapsed into chaos. From the end of the sixth century, Irish monks, later followed by Anglo-Saxon ones, also migrated to the continent and spread the Christian faith and ancient learning among the newly gathering tribes of Gaul and Germania. Something unique and novel emerged out of the ruins of the age of migration: Europe. One of the men who stood out from the darkness of these centuries was Willibrord, who later became known as the ?Apostle of the Netherlands=. Only a few contemporary documents about his life and work have survived, and it is scarcely possible to obtain a well-rounded picture of his biography. However, a few highlights can provide glimpses into the enigmatic period in which the last of the Germanic tribes converted to Christianity, the advance of Islam ended and important foundations for Europe were laid. On the basis of detailed source research, Rainer Neu traces the life of Willibrord and his significance for the development of the Christian West.