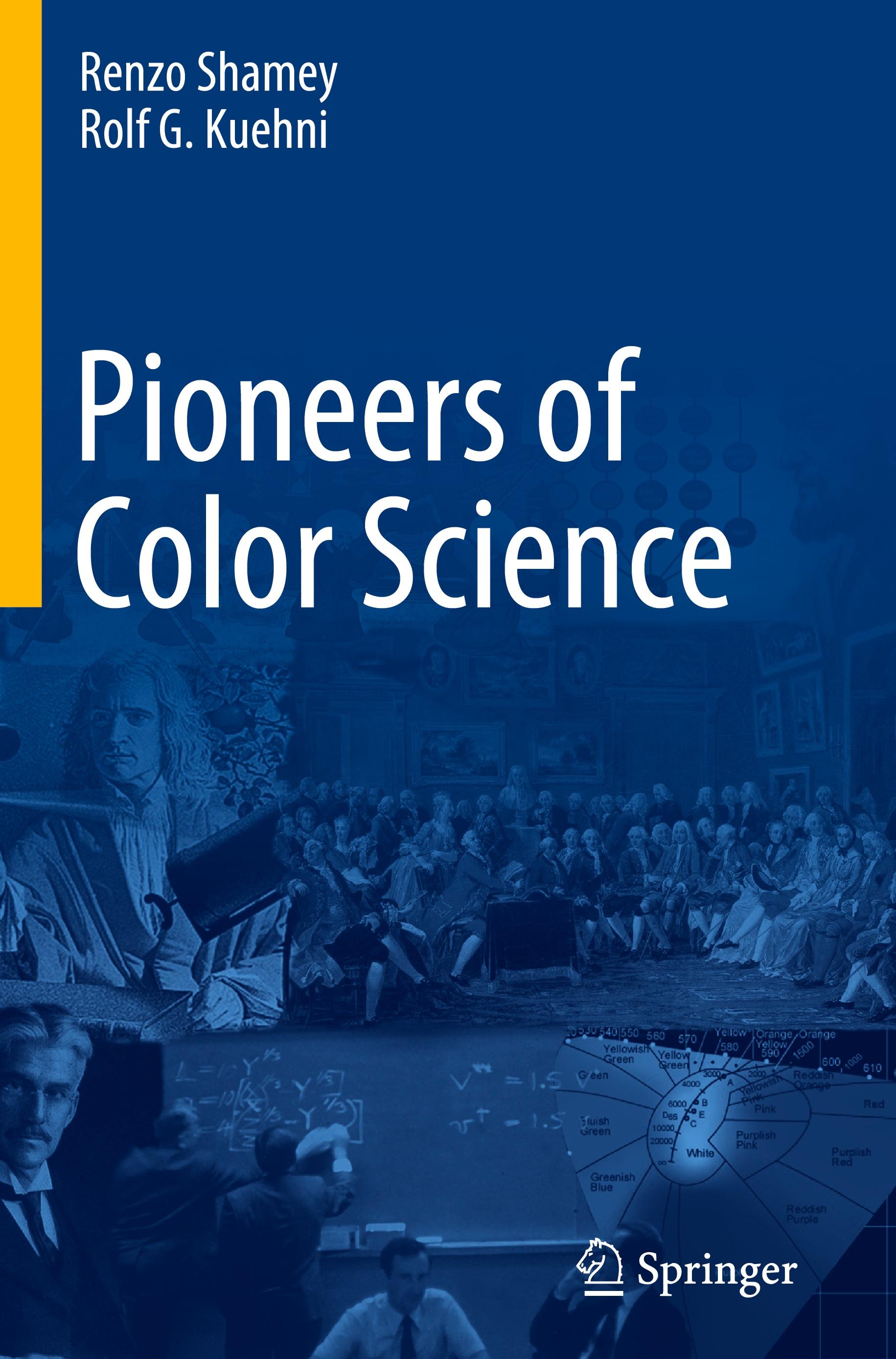 This book provides a comprehensive overview of the historical development of color science, told through the stories of more than 90 of the most prominent figures in the field and their contributions.
The text comprises an extensive set of biographical essays about pioneering scientists in the field of color science, describing their most significant achievements and explaining how their findings influenced the general understanding of color. Grouped by historical period, each part is prefaced with a short introduction that sets the essays into context and helps the reader appreciate the background and the importance of the contributions made.
Beginning with classical Greece and the works of Plato and Aristotle, the book goes on in the second part to describe the advances made by Islamic scholars such as Ibn al-Haytham between the 10th and 15th centuries. The third part covers contributions from Roger Bacon and Theodoric of Freiberg in the same period. Part four includes discussions on color formation and visual perception for a time period from about the 16th to the 18th centuries encompassing the Age of Enlightenment. This part addresses the works of nineteen pioneers including Descartes, Boyle, Newton, Goethe, Lambert, Purkynje, Runge, Dalton, Young and Chevreul.
The final part is the largest section of the book and covers the most recent discoveries and contributions from pioneers born after 1800 and includes over 60 essays. Among the pioneers listed in this chapter are Nobel laureates, vision scientists including Helmholtz, and Hering, and many other notable color pioneers such as Munsell and Land. This part of the book also includes essays on contemporary figures in color science including Adams, Boynton, Crawford, Hardy, MacAdam, Ostwald and Wyszecki and reviews their contributions to this dynamic field.
A useful reference for color scientists, science historians, artists and others, Pioneers of Color Science offers a fascinating insight into the development of color science and the nature of scientific advancement.