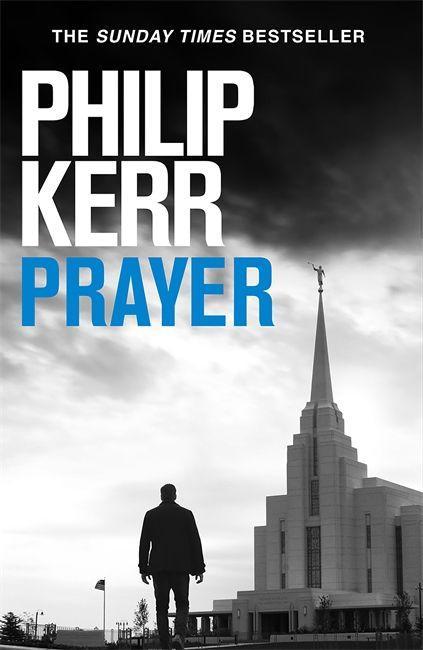 Set in the USA, a chilling modern horror story from the bestselling author of the Bernie Gunther series of historical thrillers.

Special Agent Gil Martins investigates domestic terrorism for the Houston FBI. Once a religious man, now his job makes him question the existence of a God who could allow the violence he sees every day.

Gil is asked to investigate a series of unexplained deaths of victims known for their liberal views.

When a woman tells Gil that these men have been killed by prayer, he questions her sanity. Yet the evidence mounts that there might be something in what she says, even more so when Gil finds that his own life is on the line.