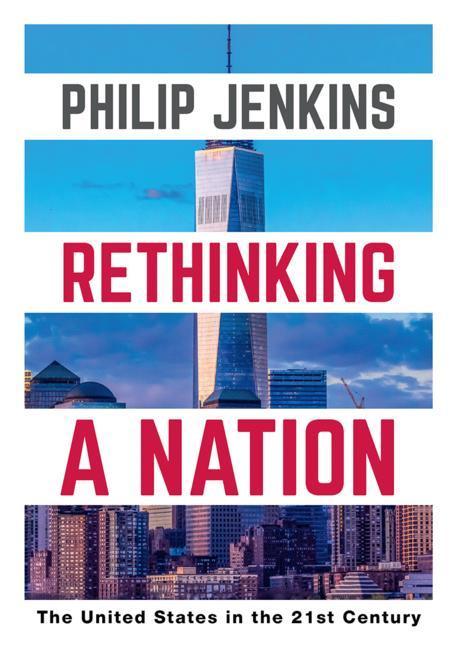 The US continues to be the world's most powerful nation, an enormous driver of culture and technology. The present century has witnessed many momentous (and controversial) developments, the full significance of which may take many years to assess. Rethinking a Nation offers an ambitious, historically-informed analysis to help readers understand the current state of US affairs and their likely future course. Providing a survey of US history since 2000, and considering the current state of the nation in light of the events of the past two decades, Philip Jenkins discusses the impact of the 9 / 11 attacks and the two lengthy wars that ensued; the causes and outcome of the economic near-collapse of 2008; critical debates over the proper role of the state in matters like health care; and the stark decline of traditional industries and working class communities.

At the fore in his exploration are themes of the growing gulf between old and new Americas; the crisis of whiteness; the challenge to masculinity; the pervasive impacts of technology; surging inequality; and the new American role in a multipolar world. With chapters covering topics and issues such as race and immigration, the Obama government, protest movements, gender and sexuality, climate change debates, social media, fracking, the Trump election, and the US in global context, this is an essential text for undergraduate and postgraduate students of American History and anyone seeking to understand the contemporary US.