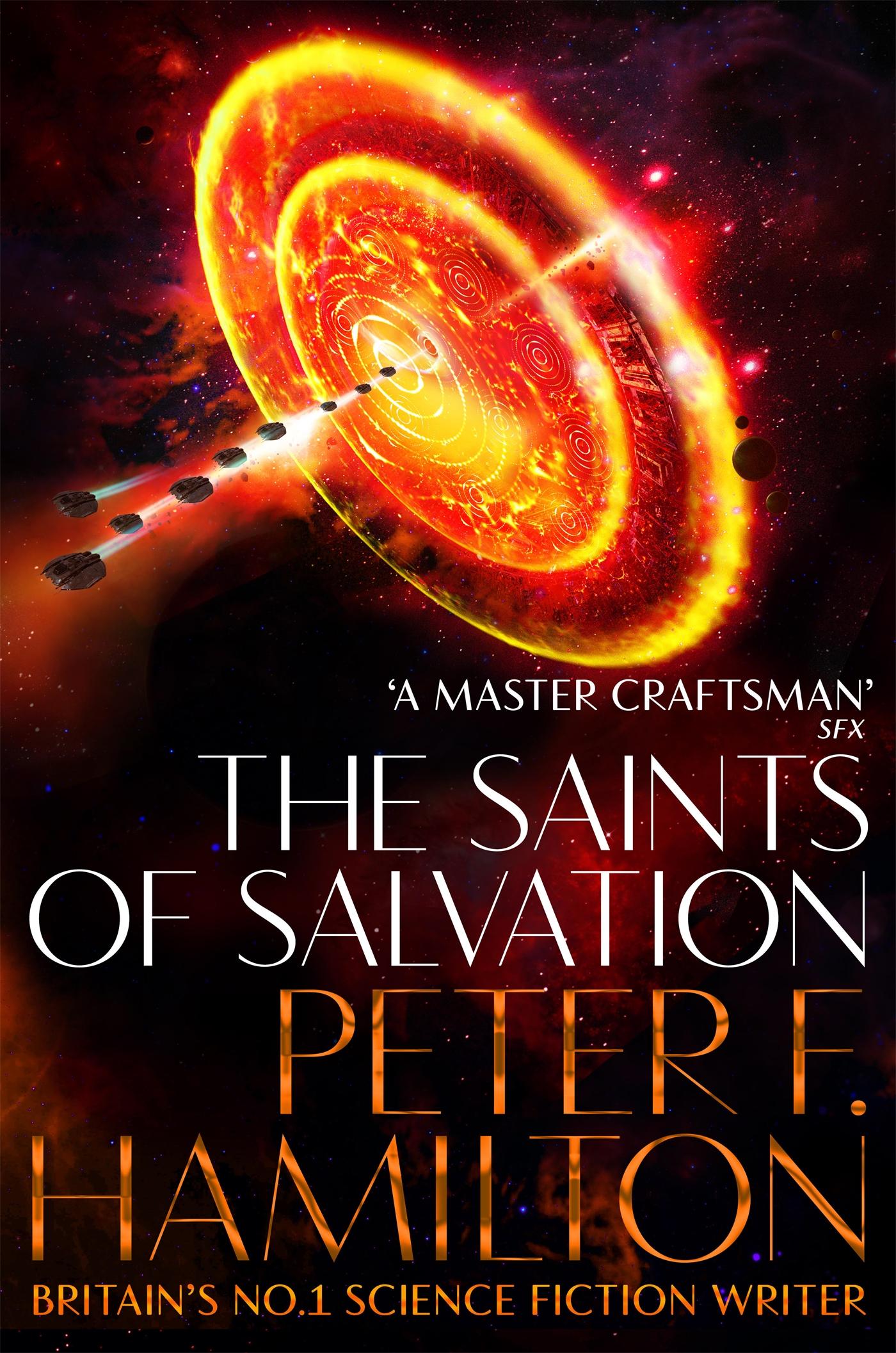 Humanity rises to meet a powerful alien threat, in this extraordinary conclusion to Peter F. Hamilton's Salvation. This is a high-octane adventure from 'the most powerful imagination in science fiction' (Ken Follett).

Humanity welcomed the Olyix and their utopian technology. But mankind was tricked. Now the Olyix are exacting a terrible price.

For two years, the Olyix have laid siege to Earth, attempting to harvest its people for their god. One by one, cities fall to their devastating weaponry. And while millions flee to seek refuge in space, others continue to fight an apparently unwinnable war.

As the Earth's collapse draws near, a team is dispatched to infiltrate the Salvation of Life - the alien's arkship. If they succeed, they will travel to an alien homeworld thousands of light years away from Earth. This will allow the team to pinpoint its location, so future generations might take action. But in the far future, humanity are still hunted by their ancient adversary. And as they battle on in the cold reaches of space, hope seems very distant indeed . . .

The Saints of Salvation is the epic conclusion to the Salvation Sequence by Peter F. Hamilton.