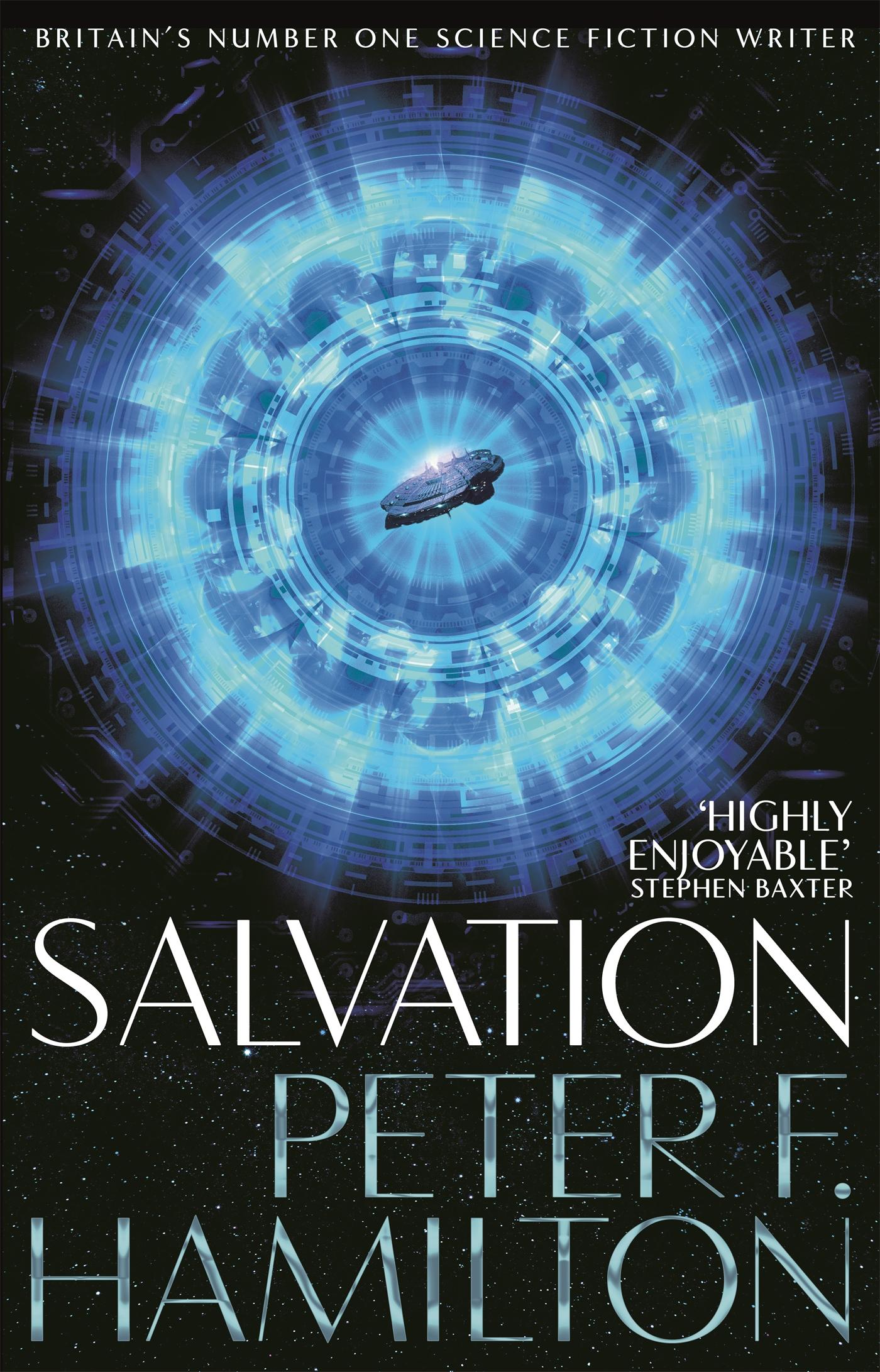 KNOW YOUR ENEMY
OR BE DEFEATED

A wrecked alien spacecraft is found on a newly discovered world. And it carries a cargo as strange as it is horrifying. Security Director Feriton Kayne assembles a high-powered team to assess the threat, and it's dispatched in secret. But one of the group is hiding something, and this voyage will change everything.

Back on Earth, humanity can extend lifespans indefinitely, travel to the stars via portal technology and even make deserts bloom. We seem invulnerable. So when the alien Olyix contacted us, years earlier, we welcomed them. They needed fuel for their pilgrimage across the galaxy, and helped us in exchange. But will they prove a blessing - or a curse?

'A promising start to an ambitious new series. Science fiction is in excellent hands'
Justina Robson

'A vast, intricate sci-fi showstopper . . . the journey grips as hard as the reveal'
Daily Mail