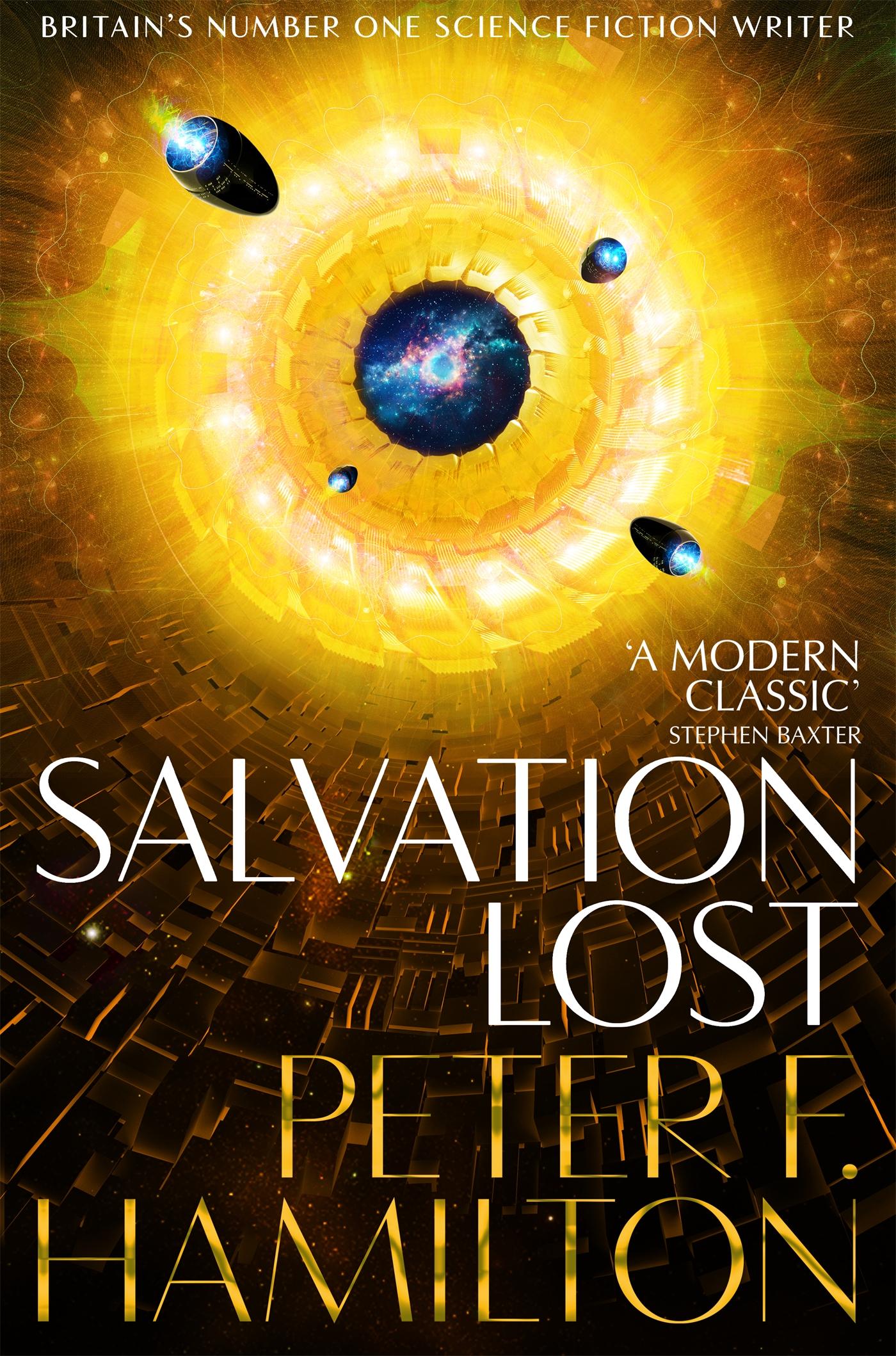 FIGHT TOGETHER - OR DIE ALONE

In the twenty-third century, humanity is enjoying a comparative utopia. Yet life on Earth is about to change - as Feriton Kayne's team has discovered a terrifying alien conspiracy. The supposedly benign Olyix plan to harvest humanity, then carry this cargo to their god at the end of the universe. And as their agents conclude schemes on Earth, vast warships converge above.

Some factions push for humanity to flee, to live in hiding amongst the stars. Others refuse to surrender. But as disaster looms, they must all focus on one goal: wiping the enemy from the face of creation.