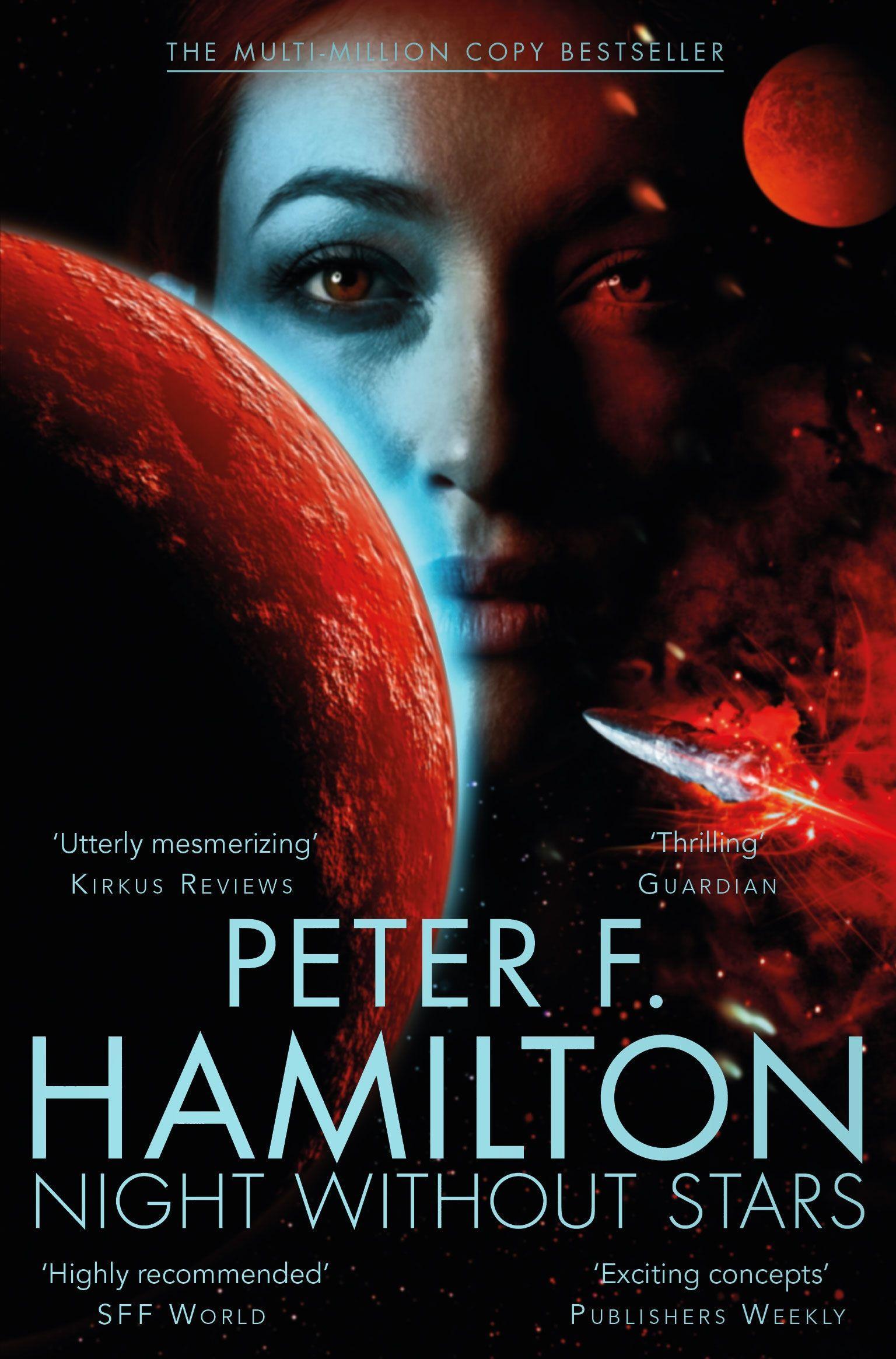 TO PREVENT AN INVASION, SHE MUST START A REVOLUTION . . .

The planet Bienvenido is in crisis. Alien 'Fallers' have infiltrated human society, hijacking unwilling bodies so its citizens fear their leaders, friends and family. A mysterious figure known as the Warrior Angel is leading a desperate resistance, helped by banned Commonwealth technology. But the government is hunting her down, blinded by technophobia. As the Fallers prepare their final devastating attack, she might need to incite rebellion to fight this invasion.

Then astronaut Ry Evine uncovers one last hope. His spacecraft damages an unidentified vessel, which crash-lands on Bienvenido. It carries unexpected cargo - a baby. And this extraordinary Commonwealth child has knowledge that could save them all. But if the Fallers catch her, the people of Bienvenido will not survive.