Peter Asher: The Beatles from A to Zed

Peter Asher
The Beatles from A to Zed
Buch 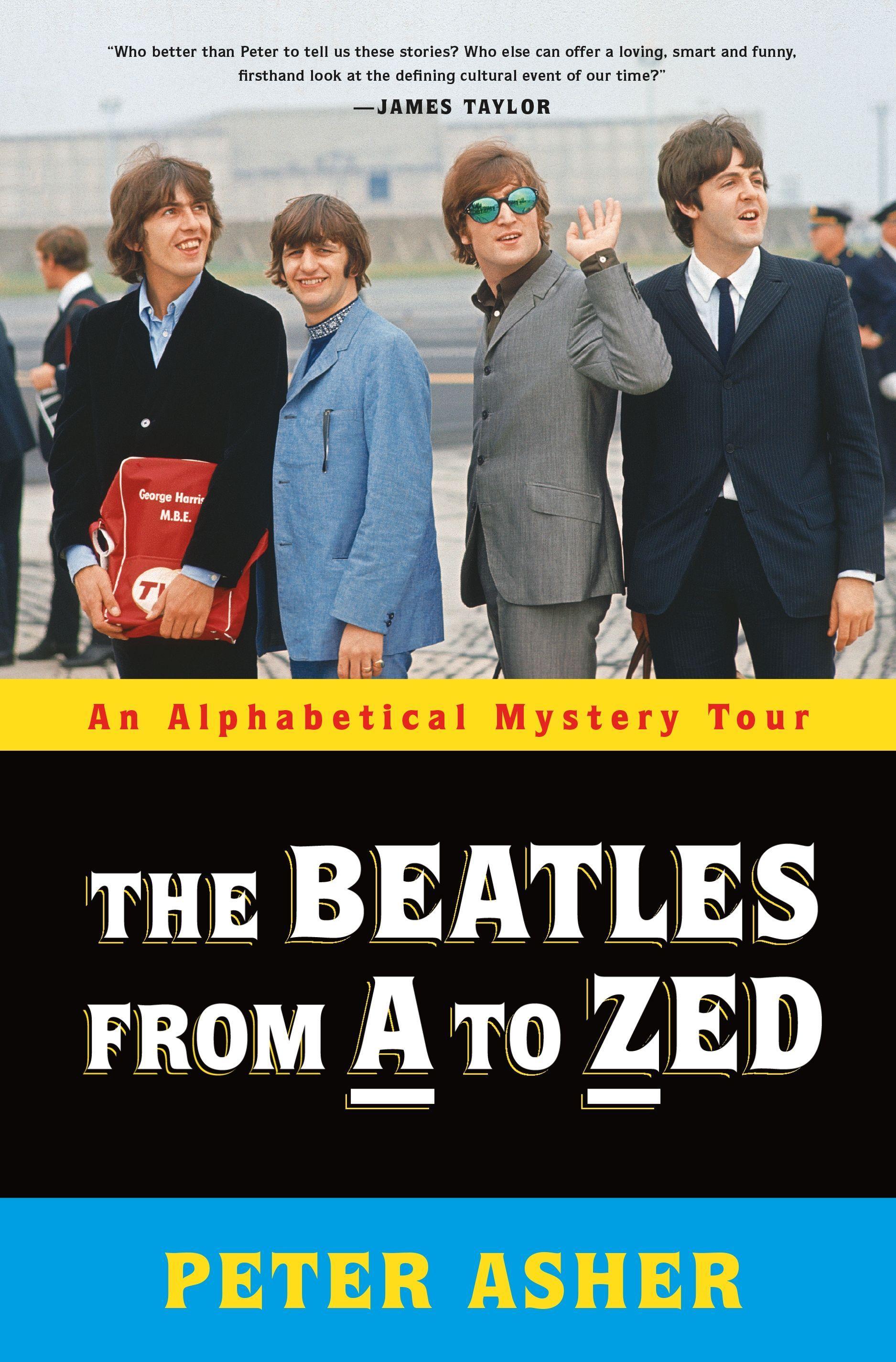 Peter Asher met the Beatles in the spring of 1963, the start of a lifelong association with the band and its members. He had a front-row seat as they elevated pop music into an art form, and he was present at the creation of some of the most iconic music of our times. But Asher was also a talented musician in his own right. Once, when Paul McCartney wrote a song that John Lennon didn't think was right for the Beatles, Asher asked if he could record it. "A World Without Love" became a global number-one hit for his duo, Peter and Gordon. A few years later Asher was asked by Paul McCartney to help start Apple Records and the first artist Asher discovered was a young American singer-songwriter named James Taylor. Before long he would be not only managing and producing Taylor but also working with Linda Ronstadt, Neil Diamond, Robin Williams, Joni Mitchell and Cher, among others. In The Beatles from A to Zed, Peter Asher shares his memories and insights about the Fab Four, weaving his reflections into a whimsical alphabetical journey that focuses not only on songs whose titles start with each letter, but also on recurrent themes in the Beatles' music, the instruments they played, the innovations they pioneered, the artists who influenced them, the key people in their lives, and the cultural events of the time.