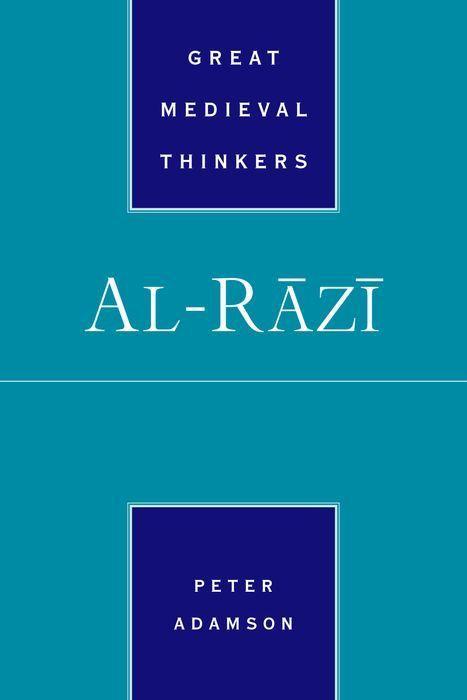 This book introduces readers to Abu Bakr al-Razi (known as Rhazes in Latin), one of the most innovative and divisive figures of the early philosophical tradition in the Islamic world. It attempts to reconstruct his notorious theory of "five eternals" which posited four principles alongside God for the creation of the world, and led Razi to be charged with heresy by other writers. Other topics discussed in depth include his medical works, his alchemical theories, his
works on ethics, and his much misunderstood views on religion and prophecy.