Paula Schwartz: Today Sardines Are Not for Sale: A Street Protest in Occupied Paris

Paula Schwartz
Today Sardines Are Not for Sale: A Street Protest in Occupied Paris
Buch 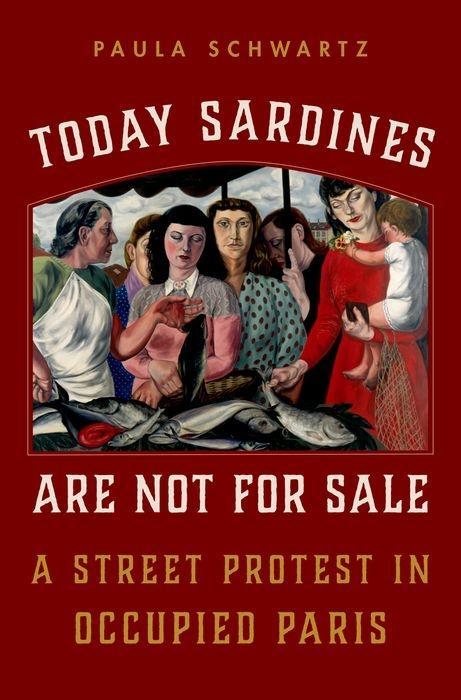 This is the story of a demonstration for food organized by the underground French Communist party that took place at a central Parisian marketplace on May 31, 1942. The incident, known as the "women's demonstration on the rue de Buci," became a cause célèbre. In this microhistory of the event, Schwartz examines the many moving parts of an underground operation; the lives and deaths of the protesters, both women and men; and the ways in which the incident
has been remembered, commemorated, or forgotten. The study is based on interviews with surviving resisters and on a rich documentary record.