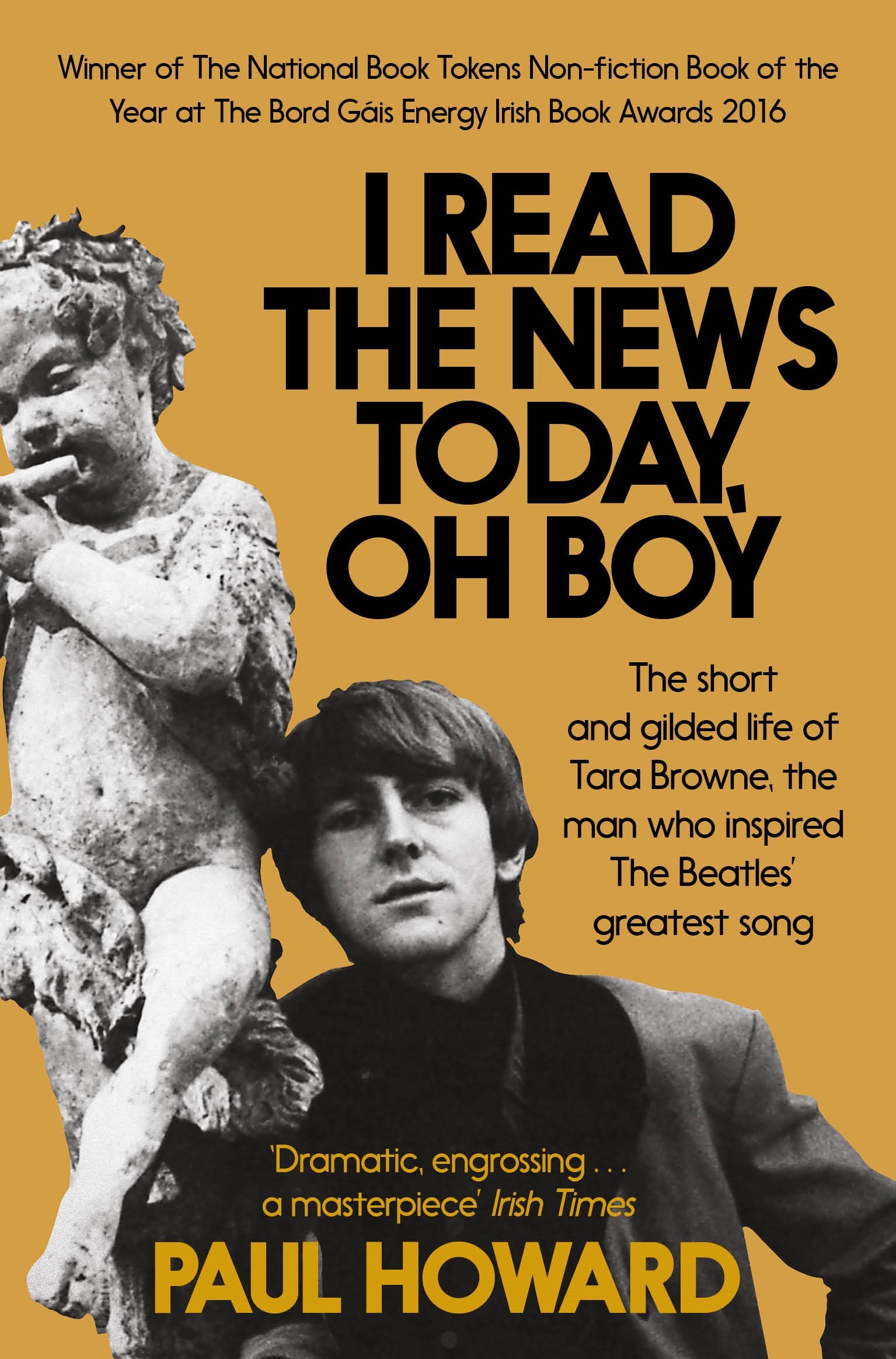 Few people rode the popular wave of the Sixties quite like Tara Browne. One of Swinging London's most popular faces, he lived fast, died young and was immortalized for ever in the opening lines of 'A Day in the Life', a song that many critics regard as The Beatles' finest. But who was John Lennon's lucky man who made the grade and then blew his mind out in a car?

Author Paul Howard has pieced together the extraordinary story of a young Irishman who epitomized the spirit of the times: racing car driver, Vogue model, friend of The Rolling Stones, style icon, son of a peer, heir to a Guinness fortune and the man who turned Paul McCartney on to LSD.

Among young people, there was a growing sense that they could change the world. And no one embodied the ephemeral promise of London's Sixties better than Tara Browne.

'A compelling, sympathetic and unusually poignant book about someone whose star may have burned briefly, but who has left an indelible impression on almost everybody he left behind' Daily Mail
'This isn't just an excellent portrait of an extraordinary man, it's a history of swinging London that anyone with even a passing interest in the 60s will surely savour.' Sue Leonard, Irish Examiner