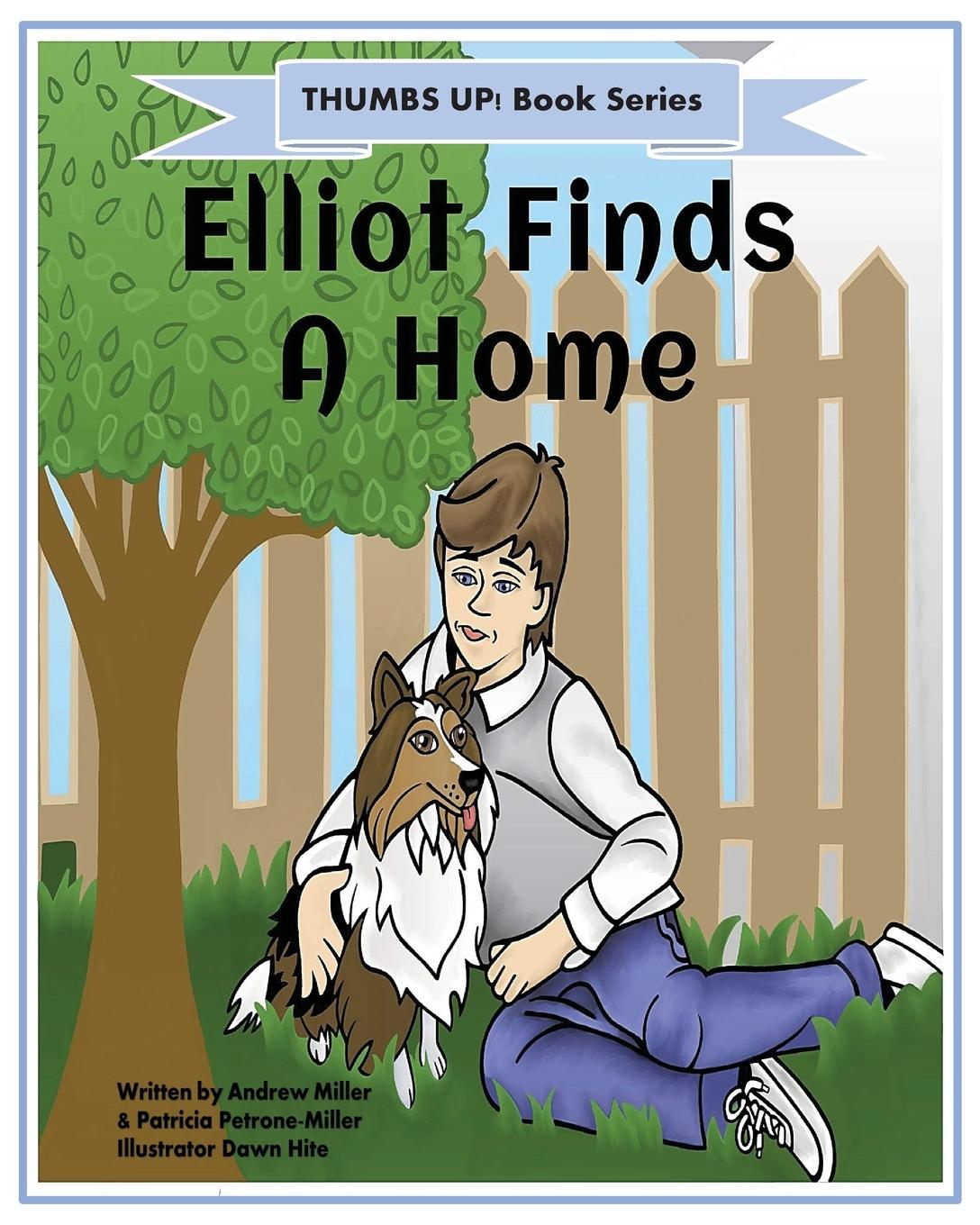 The initial story, "Elliot Finds a Home," introduces the pair, with Elliot starting out in a pet store, only to find that no one wishes to buy the puppy who is different and not normal. Because he can grasp objects with those adorable paws of his, he can open the latches on cages, open containers, grab things... making him more difficult to manage then a normal puppy. Eventually he is given away to an animal shelter, and the implication that he may be put down is unspoken, yet evident. The story then shifts to introduce ten-year- old Joseph, whose parents are frustrated and unhappy because their child has low functioning autism and does not even speak or interact with them. In a desperate gambit, Daddy decides to take Joseph to the animal shelter to see if a pet will help. When Joseph the special child sees the sad, scared, lonely little special dog, they recognize each other as kindred spirits and Joseph finally responds for the first time in ten years, and Elliot is adopted by two ecstatic parents who adore him for finally bringing their child out of his shell.

The central theme of the series is about how being different doesn't make one superior or inferior. There are always tradeoffs. And that some things are universal. Every episode is told through the eyes of Elliot, but the stories center around his beloved human Joseph. We see Joseph through Elliot's eyes. Elliot is the narrator, the central point of view. And Elliot's condition, his opposable thumbs, are just like autism; a condition, not a defect. Elliot cannot run as quickly as a normal dog can, just as Joseph cannot grasp the nuances of social situations the way a normal child can. However, Elliot's unique paws allow him to perform acts that a normal dog never could, just as an autistic child's obsessive-compulsiveness and acute focus allow them to do things that a normal child cannot.

Not only will viewers and readers come to understand the pain of being born different and unique, but they will also understand the pain of being a parent of someone different and unique. To look at one's child struggling and blame themselves. To ask if they did something wrong during the conception or pregnancy, to be so desperate for a way to make it all better. Joseph's parents love him very much, and Elliot's positive influence on him will bring them to tears of joy.