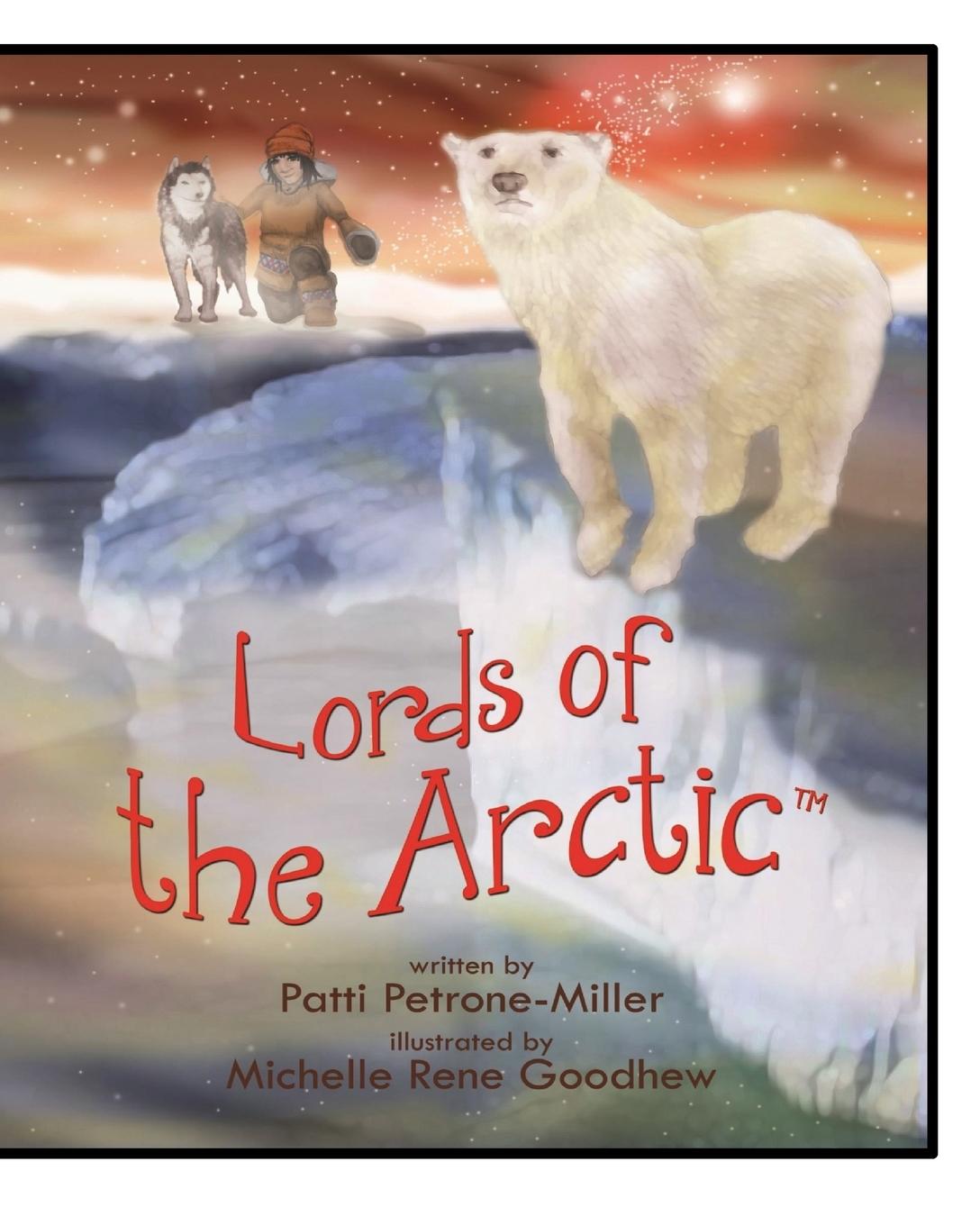 Yutu is a fifteen-year-old boy who lives in the Arctic region, and has been closely watching a family of polar bears. Solar is the large male, Climate is the female, and Ice and Snow are the cubs, who now must learn what survival will be like in a new world of melting ice that is deteriorating our polar caps exponentially. The bear family must travel over the ice to where seals are plentiful before the ice turns into water or their survival will become the most difficult should they fail and face certain starvation and possibly death. The travel is a long and sometimes dangerous journey for a starving mother and her two young cubs fresh out of the winter burrow. She must be able to eat enough seal meat to survive and raise her cubs. Solar will travel alone and face the same perils as Climate. He too must make the journey across the ice to find food before it is too late. Yutu's parents head the conservation team. His father is an environmentalist, and his mother is a marine biologist. Together they team up with Yutu's best friend, who is a veterinarian, his younger sister, the photographer who captures the animals on film, and his grandparents who tag along to make sure this journey supplies them with clothing, shelter and food. It will be a long journey as they follow the bears from the spring food hunt, to their hibernation, and hopeful survival as they travel through the brutal, fragile, and dangerous terrain of the Arctic to track and find a way to save the polar bears from extinction.
Lords of the Arctic is an ongoing series that will take the family through the winter, spring, summer and fall in the Arctic and Antarctic, and focus on the many special animals that live there; such as narwhals, penguins, seals, whales to name some. The series will teach children the importance of becoming guardians of the earth so future generations of humans and animals can survive. The books will also feature important links where the children and their parents can go online for more information about the Arctic and climate change, and what they can do to help become Ambassadors of Planet Ocean and save the lives of many animals and humans. Teachers will also be able to utilize this series in their classrooms as a learning tool and center the curriculum activities around it in their daily planning. Polar bears are beneficial to the planet, as each select animal and insect are. It is a chain from the top all the way down to the bottom, and each animal and / or insect has a plan. Everything set in motion will lead the way for all of us to survive. Without the animal kingdom and climate change correction, the human race will die.