Otto B Kraus: The Children's Block 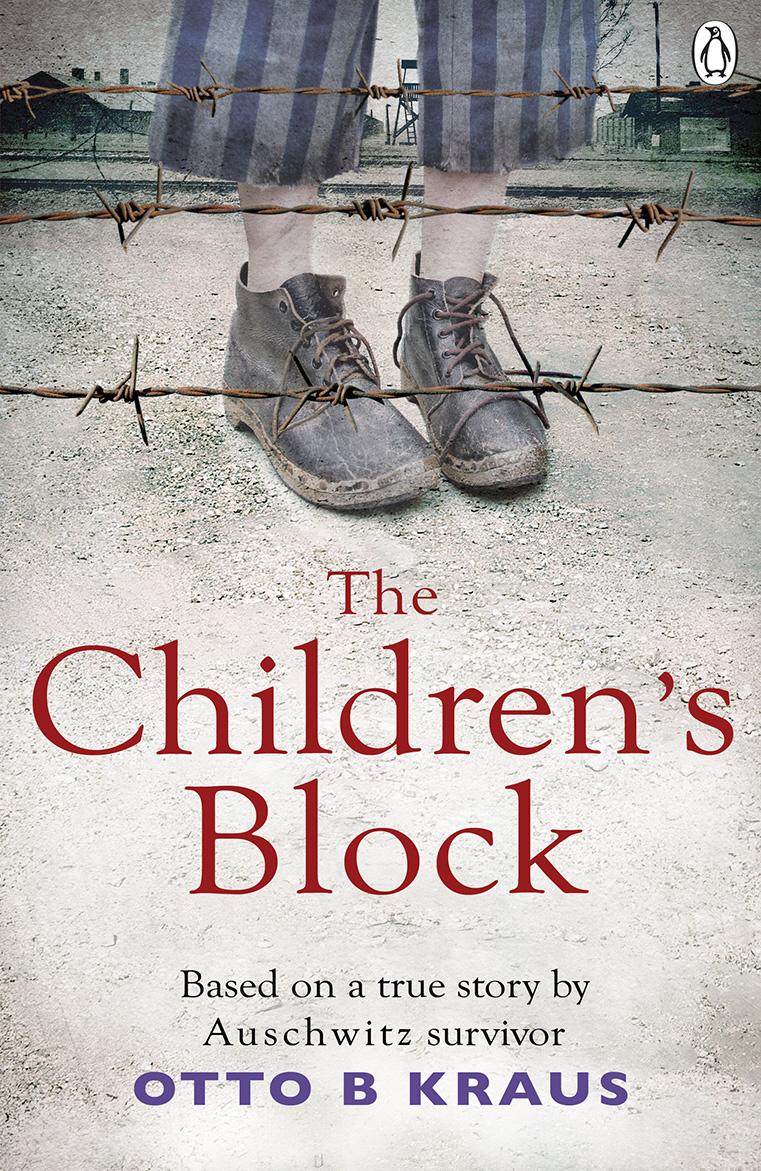 Otto B Kraus was born 1st September 1921 in Prague, Czechoslovakia. He and his family were deported in May 1942 to Ghetto Terezin and from there to Auschwitz where Otto became one of the children¿s counsellors on the Kinderblock. Their camp was liquidated after six months. The able-bodied inmates were selected by the notorious Dr Mengele and sent to forced labour in Germany, the rest ¿ more than 7000 people including mothers with young children, the weak and the elderly ¿ were killed in the gas chambers. Otto was among the 1000 men sent to the concentration camp Schwarzheide-Sachsenhausen in Germany.

After the war, Otto returned to Prague where he learned that neither his parents, nor his brother had survived. He enrolled at the university to study Literature, Philosophy, English and Spanish. He received a modest grant and started to rebuild his life. He met Dita by chance and remembered her as one of the youths on the Kinderblock in Auschwitz and they became friends. They were married in 1947 and in 1949 they emigrated to Israel where they lived at first in a kibbutz and later moved to the Youth Village Hadassim where Otto taught English. Dita and Otto raised two sons and a daughter. Otto died on the 5th October 2000, at home, surrounded by his family.