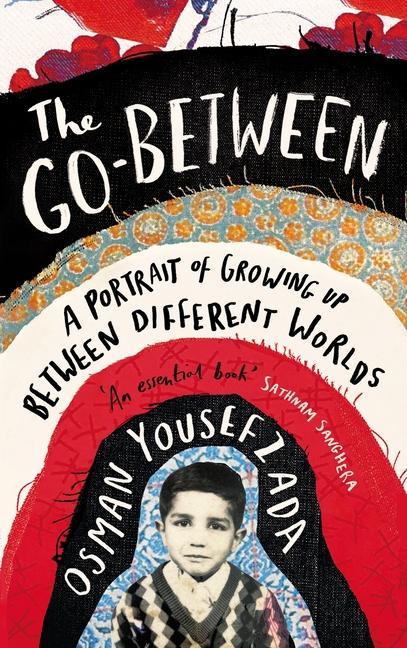 Osman Yousefzada looks back at his time growing up in industrial Birmingham, the son of Afghan parents, learning sewing at his seamstress mother's knee - the immersion in this perceived women's work putting him at odds with the culture he grew up in which deemed it as such. Yousefzada consequently opted to blaze his own trail to fashion fame and acclaim, the story of which is given here.