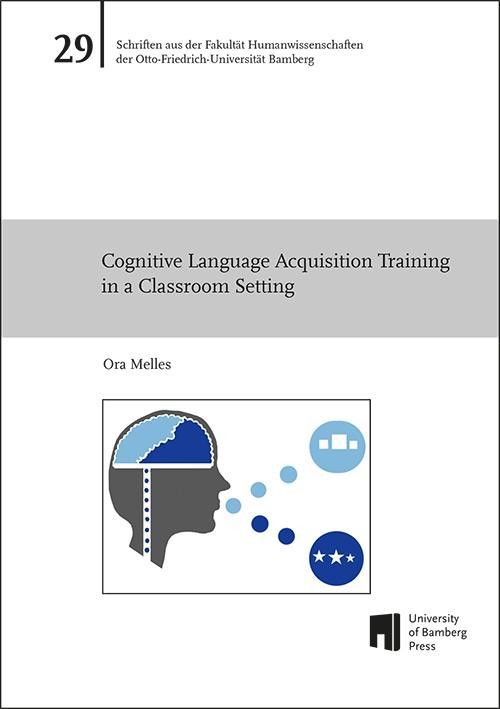 The purpose of this study was to trace the effects of a language therapy program created by the University of Zurich Language Pathology department for children with more severe language acquisition disabilities, on otherwise typically developed dialect-speaking 3rd grade students attending Swiss public schools.
Switzerland poses an interesting setting for this study for two reasons. First, since there are four languages spoken in Switzerland (German, French, Italian and Romansch), many Swiss German words (dialect) have been borrowed from the country's other language speakers. Secondly, standard German is a transparent language (and not an opaque language), but words¿ sounds are often omitted / swallowed in dialect speech. This means that the dialect is not transparent. Therefore the benefits of a transparent language (one-to-one correspondence between the sounds produced and the written language) are unclear.
In this study, the indirect correspondence between the spoken and written word confronting dialect speakers allows one to observe the cognitive self-regulation required to function in a diglossia.
To interpret the effect of such self-regulation, two hundred and seventy nine 3rd grade students (137 females, 142 males) in 16 classrooms participated in this study. Eight classes took part in the intervention program and eight parallel classes participated as control subjects. Teachers were asked about their school program to insure that similar material was covered in each parallel class. Intervention group teachers were given an initial introduction and training in Cognitive Language Acquisition Training in the classroom (CLAT) prior to the start of the intervention. The CLAT program is designed to improve the rate of language acquisition and the length of attention span. It consisted of 60 sentences and explanatory illustrations. Each sentence was to be practiced in six steps, daily for a 12-week period. Administration of CLAT took approximately 20 minutes per school day. The assessment tool for the evaluation of the intervention study was adapted from two sources: First, the Allgemeiner deutscher Sprachtest (Steinert, 2011) which consists of four parts related to print-speech mismatch: vocabulary, rhyme, grammar and spelling. Second, The Star Counting Test (de Jong & Das Smaal, 1990) placed additional demands on the attention capacity and the ability to activate and inhibit processes in working memory. The evaluation was conducted three times: Before the program began, one week after the program was completed and finally, four months later. The four aspects of language acquisition and attention capacity were then assessed based on the improvement rate between testing times.
Analysis of variances with repeated measurement showed that CLAT is an effective metalinguistic tool for all aspects of language related to a print-speech mismatch but not for improving attention and concentration.