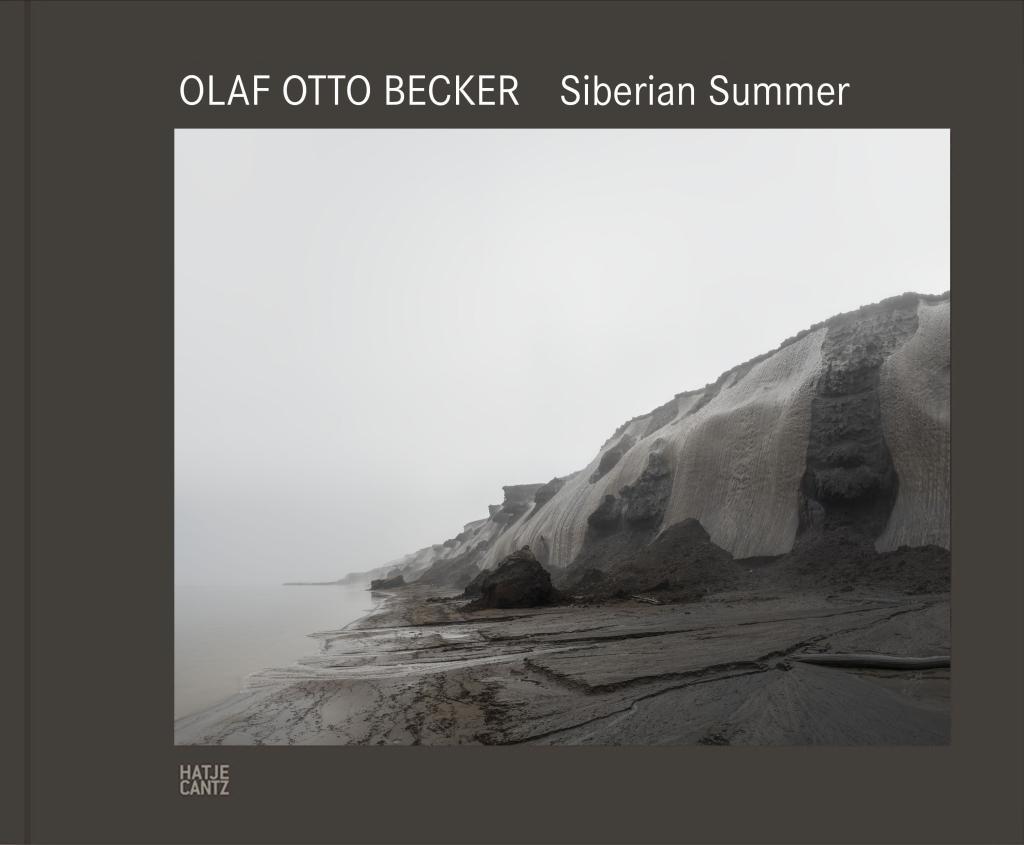 Summer in Siberia? What does that feel like? Is Siberia perhaps a new travel destination we didn't know about? How is climate change making itself felt there? In several books of photographs Olaf Otto Becker has already documented the alterations in landscape caused by climate change, as well as the influence of human behavior on nature. He became world-famous for his pictures of icebergs, whose beauty is captivating, even in the face of their melting. Now, the photographer has turned to the permafrost zone and its gradual retreat northward. He captures the inhospitable formes of earth and ice that tower above wet beaches, looking like abstract sculptures; follows a group of researchers who were taking soil samples during the "warm summer" of 2019; and finally lands in the semi-decaying harbor town of Tiksi, where children also play. An unusual, new Becker!

OLAF OTTO BECKER (*1959, Travemünde, Germany) studied communications design in Augsburg, as well as philosophy and political science in Munich. His photographs can be found in exhibits and important collections worldwide. His books with Hatje Cantz include Broken Line (2017), Ilulissat (2017), Reading the Landscape (2014), Under the Nordic Light (2011), and Above Zero (2009).