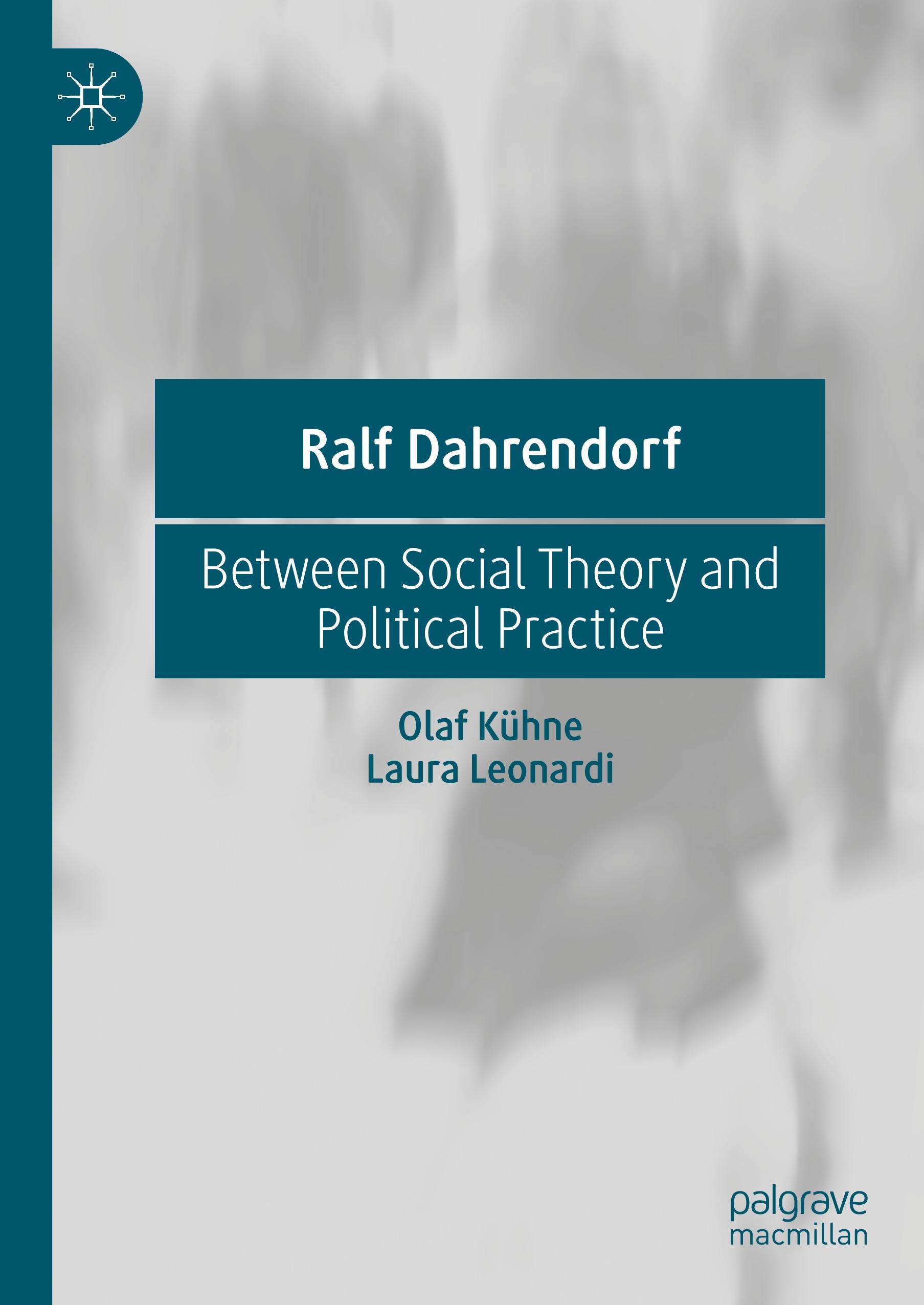 Ralf Dahrendorf (1929 to 2009) has worked in sociology, political practice and political philosophy, and is associated with significant impulses in role theory and conflict theory. This book presents the first synthesis of his extensive oeuvre in English.


Dahrendorf's political commitment was driven largely by his desire to maximize life chances, thus contributing to the further development of liberalism. In the tradition of Karl Popper, his work in all areas was aimed at defending the open society, and he saw conflicts, if they were settled, as being suitable in principle for contributing to social progress. This book provides insights into the various methodological and theoretical aspects and critiques of Ralf Dahrendorf's work, as well as his reflections on the position of sociology in the system of sciences and in relation to political practice. The current crisis of liberal politics has made Dahrendorf's work more relevant than ever, and this overview will be of great interest to students and researchers across sociology, political science, political ideologies and European integration.