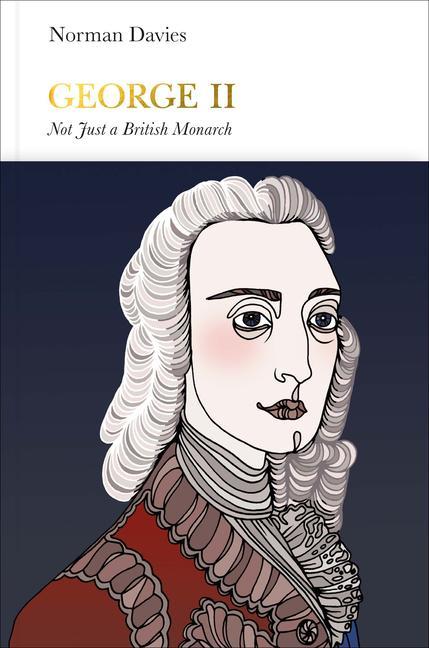 George II, King of Great Britain and Ireland and Elector of Hanover, came to Britain for the first time when he was 31. He had a terrible relationship with his father George I, which was later paralleled by his relationship to his own son. He was short-tempered and uncultivated, but in his twenty-three-year reign he presided over a great flourishing in his adoptive country - economic, military and cultural - all described with characteristic wit and elegance by Norman Davies. (George II so admired the Hallelujah chorus in Handel's Messiah that he stood while it was being performed - as modern audiences still do.) Much of his attention remained in Hanover and on continental politics, as a result of which he was the last British monarch to lead his troops into battle at Dettingen in 1744.