Norman Davies: Beneath Another Sky

Norman Davies
Beneath Another Sky
Buch 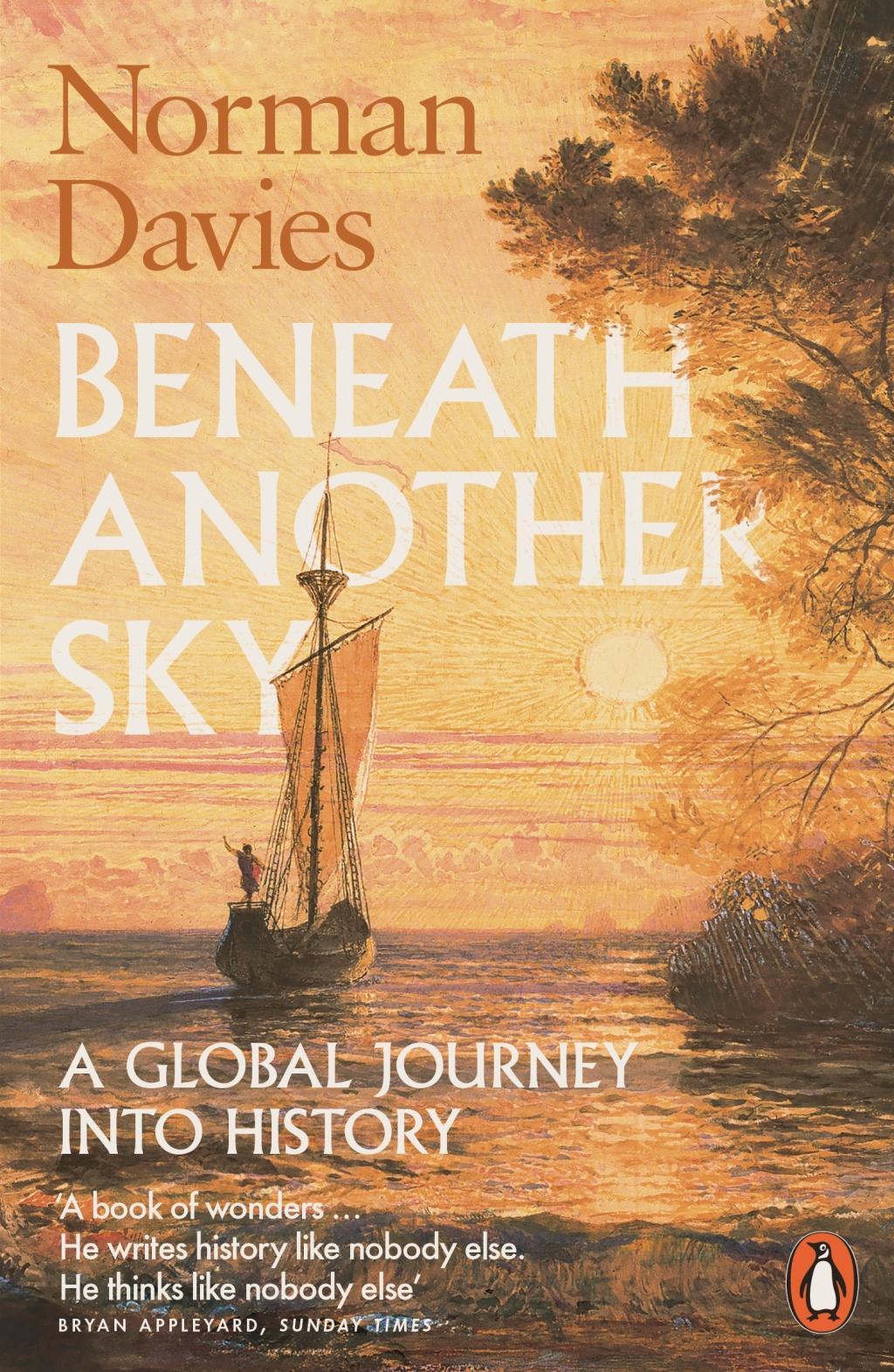 "After decades of writing about European history, Norman Davies embarked upon an extended journey that took him round the world. He aimed to test his powers of observation, but equally to encounter history in a new way. Beneath Another Sky is partly a historian's travelogue, partly a highly engaging exploration of events and personalities that have fashioned today's world.

Davies's circumnavigation takes him to Baku, the Emirates, India, Malaysia, Mauritius, Tasmania, Tahiti, Texas, Madeira and many places in between. At every stop, he not only describes the current scene but also excavates the layers of accumulated experience that underpin the present. He tramps round ancient temples, delves into the fate of indigenous peoples, uncovers the Nazi origins of Frankfurt airport and lectures on imperialism in a desert oasis. 'Everything has its history', he writes, 'including the history of finding one's way or of getting lost.' As always, Norman Davies watches the historical horizon as well as what is close at hand, and brilliantly complicates our view of the past."