Noga Ayali-Darshan: The Storm-God and the Sea

Noga Ayali-Darshan
The Storm-God and the Sea
Buch 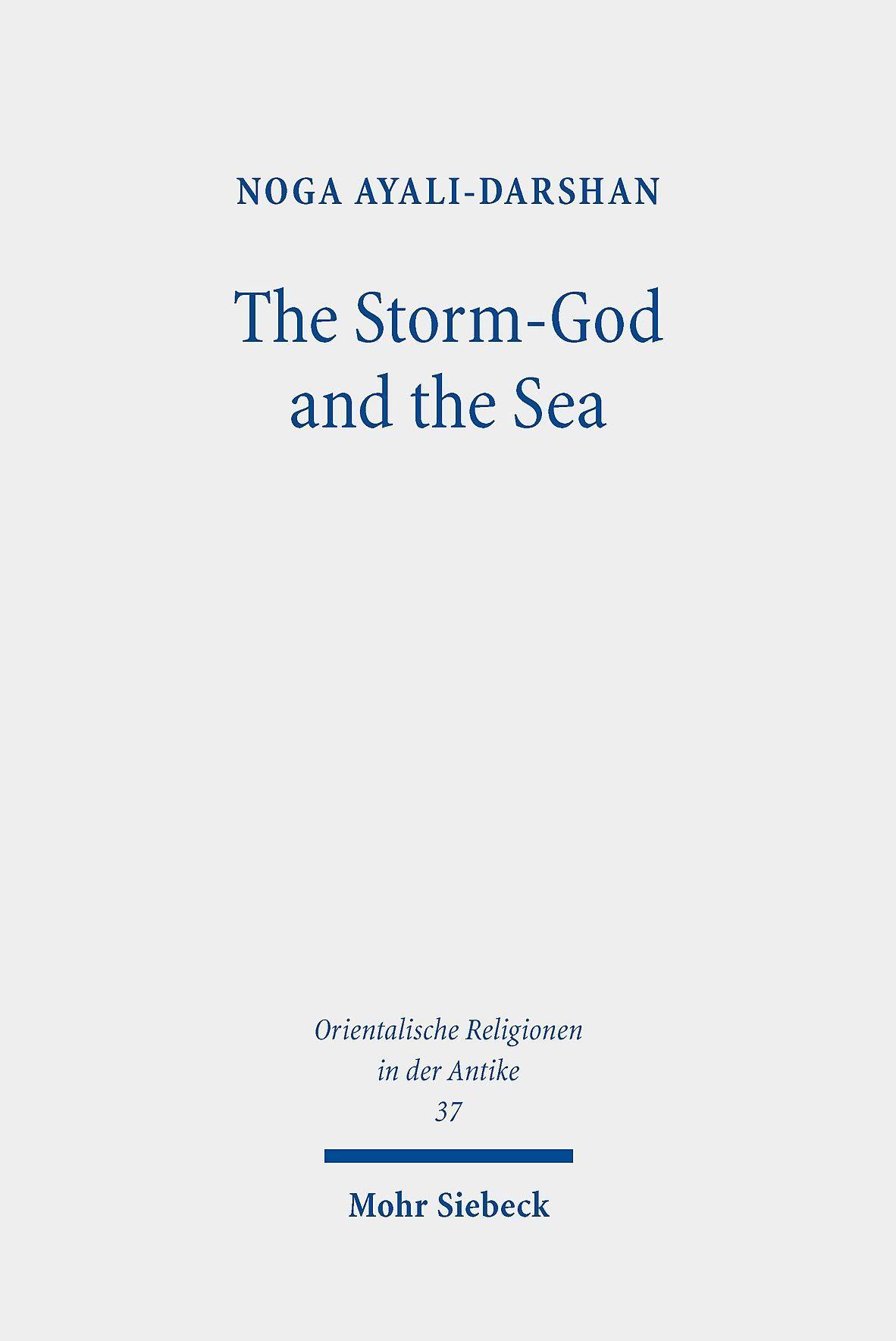 The tale of the combat between the Storm-god and the Sea that began circulating in the early second millennium BCE was one of the most well-known ancient Near Eastern myths. Its widespread dissemination in distinct versions across disparate locations and time periods - Syria, Egypt, Anatolia, Ugarit, Mesopotamia, and Israel - calls for analysis of all the textual variants in order to determine its earliest form, geo-cultural origin, and transmission history. In undertaking this task, Noga Ayali-Darshan examines works such as the Astarte Papyrus, the PiSaiSa Myth, the Songs of Hedammu and Ullikummi, the Baal Cycle, Enuma eliS, and pertinent biblical texts. She interprets these and other related writings philologically according to their provenance and comparatively in the light of parallel texts. The examination of this story appearing in all the ancient Near Eastern cultures also calls for a discussion of the theology, literature, and history of these societies and the way they shaped the local versions of the myth.