Nicolas Lietzau: Dreams of the Dying 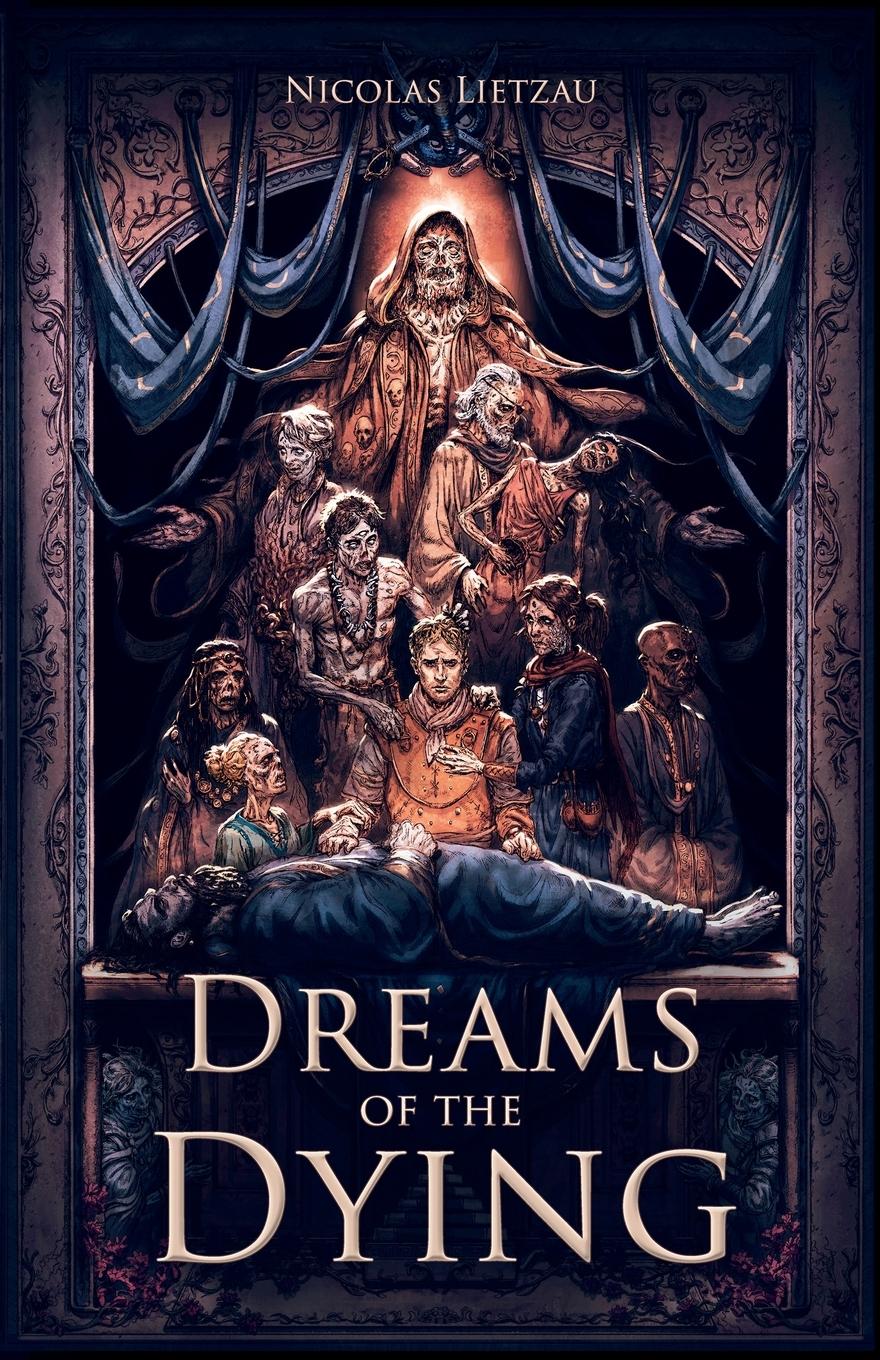 If your mind is the enemy, where do you run?
Independent Publisher Book Award (IPPY) for BEST SCI-FI/FANTASY/HORROR (Silver) (2021), The Selfies Book Awards U. S. Nominee for Adult Fiction (2021)
#1 Bestseller in German Literature (07 / 2020, 10 / 2020, 12 / 2020)
Years after a harrowing war experience, ex-mercenary Jespar Dal'Varek has taken to drifting. It's a lonely existence, but barring the occasional bout of melancholia, he has found the closest thing to peace a man like him deserves. Life is "all right."
Or so he believes. Hoping to turn the page, Jespar accepts a mysterious invitation into the beautiful but dangerous archipelago of Kilay-and everything changes. Plagued by boiling social tensions and terrorism, the tropical empire is edging ever closer to civil war. Kilay's merchant king is the only person able to prevent this catastrophe, but he has fallen into a preternatural coma-and it's Jespar's task to figure out what or who caused it. As the investigation takes him across the archipelago and into the king's nightmares, unexpected events not only tie Jespar's own life to the mystery but also unearth inner demons he believed to be exorcised long ago.
Battling old trauma while fighting for his life, his sanity, and the fate of Kilay, the line between dream and reality blurs until only one question remains: If your mind is the enemy, where do you run?
Described as "Inception in a Polynesian fantasy setting," Dreams of the Dying is a slow-burning, haunting blend of fantasy, mystery, and psychological horror, that explores mental illness, morality, and the dark corners of our minds.
"Masterful storytelling. Worldbuilding with worlds inside of worlds. It's a must-read and should be considered a classic in the making." - Amanda Castro, Bookstagrammer