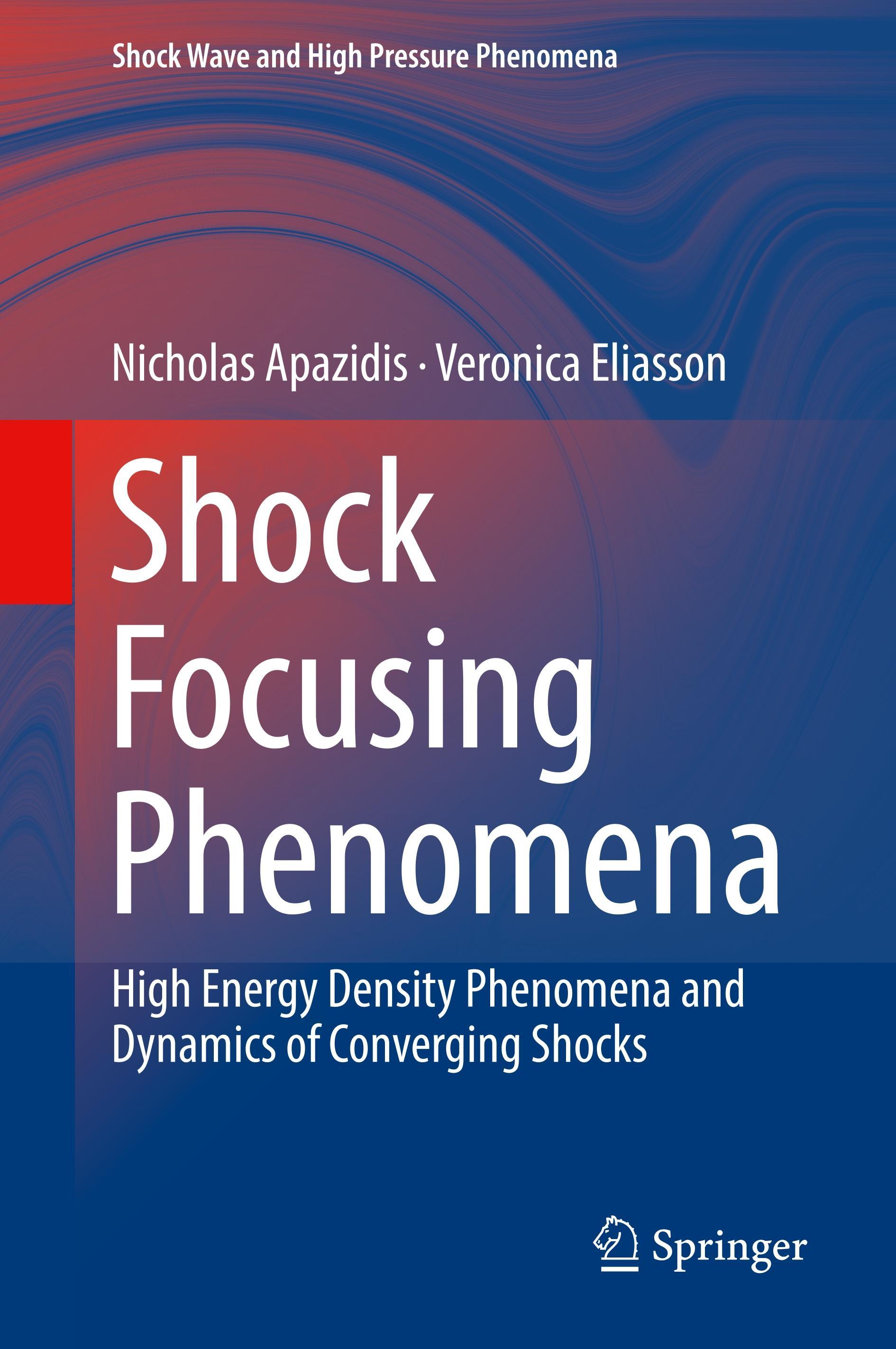 One of the main reasons for continuing interest in shock focusing is its ability to concentrate energy in a small volume and produce extreme temperatures and pressures in fluids in a controlled laboratory environment. The phenomenon of shock wave focusing leading to extreme conditions in fluids during micro- and nanosecond time intervals is a spectacular example of mechanics at small length and time scales revealing the major properties of shock dynamics including high-temperature gas phenomena. Production of high-energy concentrations in gases and fluids with star-like temperatures and extreme pressures by means of a stable imploding shock is of great interest not only in its own right but also because of the connection to a multitude of phenomena in nature, technology and medicine.