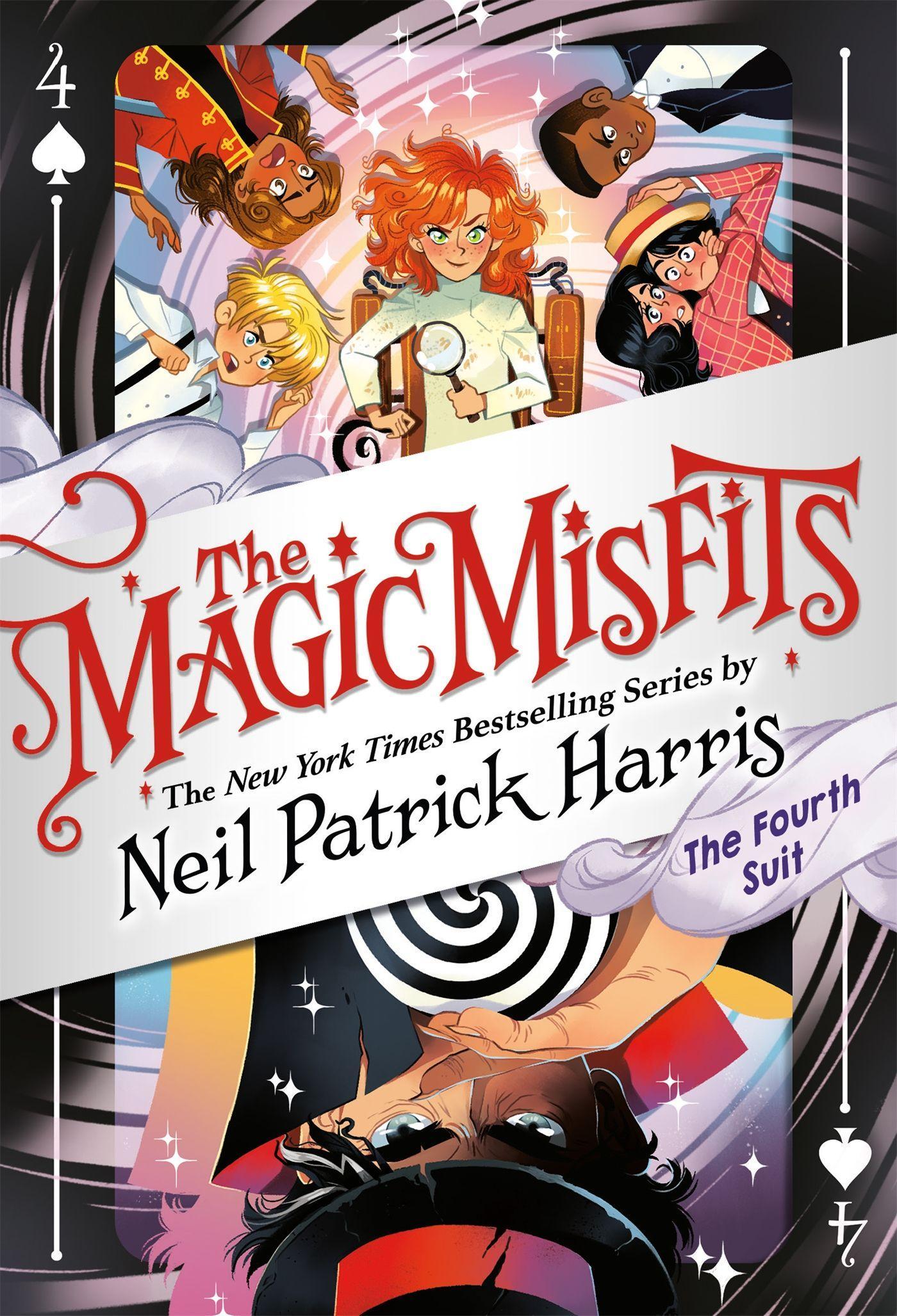 Ridley Larsen is everything you want in a friend. She's tough as nails, she's fiercely loyal, and she's smart as a whip. But she can be a harsh critic, which has put her position with the Magic Misfits on the rocks, even as the threat of the group's longtime enemy Kalagan looms large. Ever since his recent appearance in Mineral Wells, the kids know that a showdown with the vicious magician is imminent.

They must first deal with a series of odd instances and random attacks, though, all of which they use to bring themselves closer to discovering where Kalagan may be hiding, and the nature of his true identity. But can Ridley finally master her temper and put her essential magical skills to good use? She'll do anything to protect her friends, and when the time comes, she'll find that the Magic Misfits are strongest when they all work together.

Join the Magic Misfits as they discover adventure, friendship, and more than a few hidden secrets in this finale of the unique and always surprising series. Whether you're a long-time expert at illusion or simply a new fan of stage magic, hold on to your top hat!