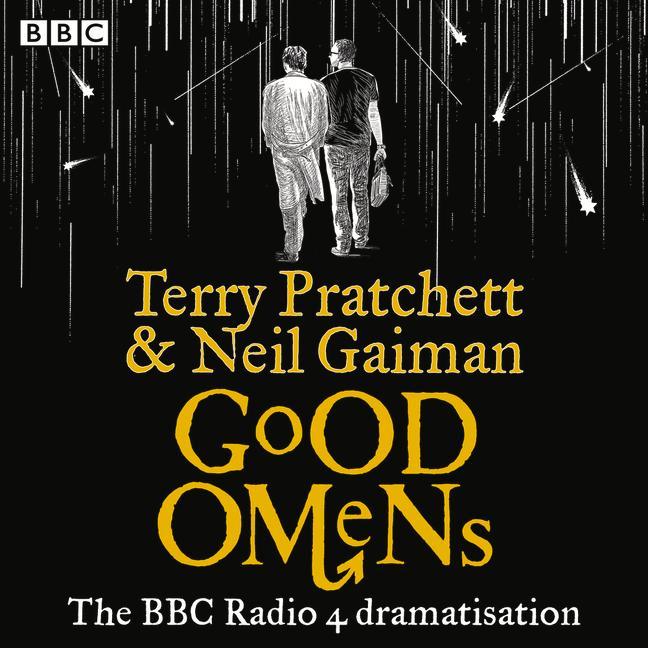 Neil Gaiman is the critically acclaimed and award-winning author of novels and a collection of short fiction. Among the many awards he has won are the World Fantasy Award and Bram Stoker Award. Originally from England, Gaiman now lives in America.