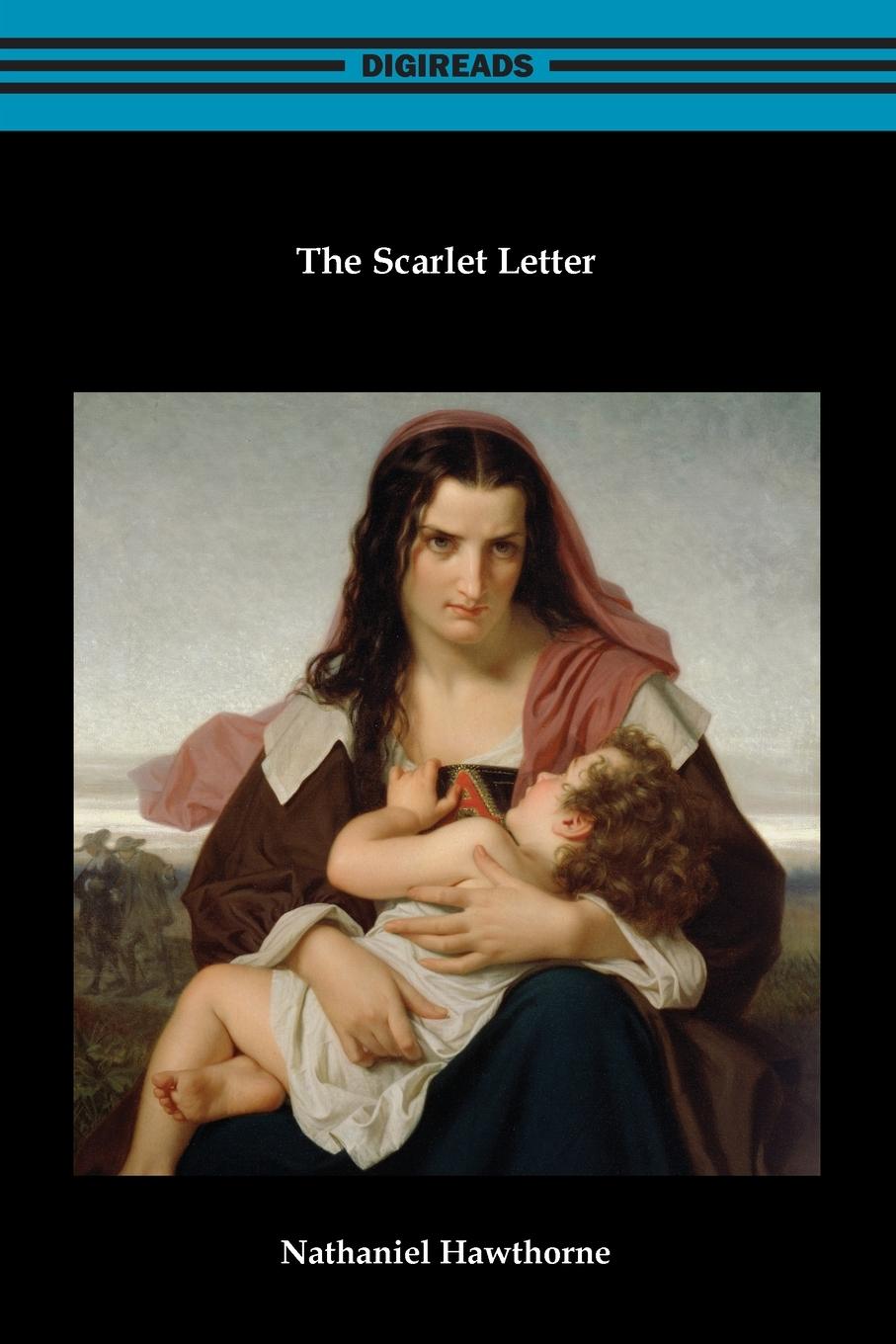 First published in 1850, "The Scarlet Letter" is the work that would establish Nathaniel Hawthorne's literary legacy. It is the story of Hester Prynne, a young attractive woman who has been convicted of the crime of adultery and has been sentenced to wear a scarlet letter "A" sewn to her dress. As the result of the affair, Hester has a child named Pearl and because the man with whom she has committed this act refuses to come forward she finds herself having to raise the child alone. The novel, which is set in middle 17th century Boston, is a vivid picture of the archaic social beliefs and customs that were indicative of early colonial American life. It is a time when extreme puritanical beliefs ruled everyday life, in which adultery was not only considered immoral but a crime. Hawthorne's narrative is an exploration of the nature of sin, guilt, and the way in which society tries to police morality through the rule of law. A haunting portrait of days long past, "The Scarlet Letter" is a brilliant portrayal of life in Puritanical America. This edition is printed on premium acid-free paper.

Nathaniel Hawthorne
The House of the Seven Gables
Buch
EUR 15,66*