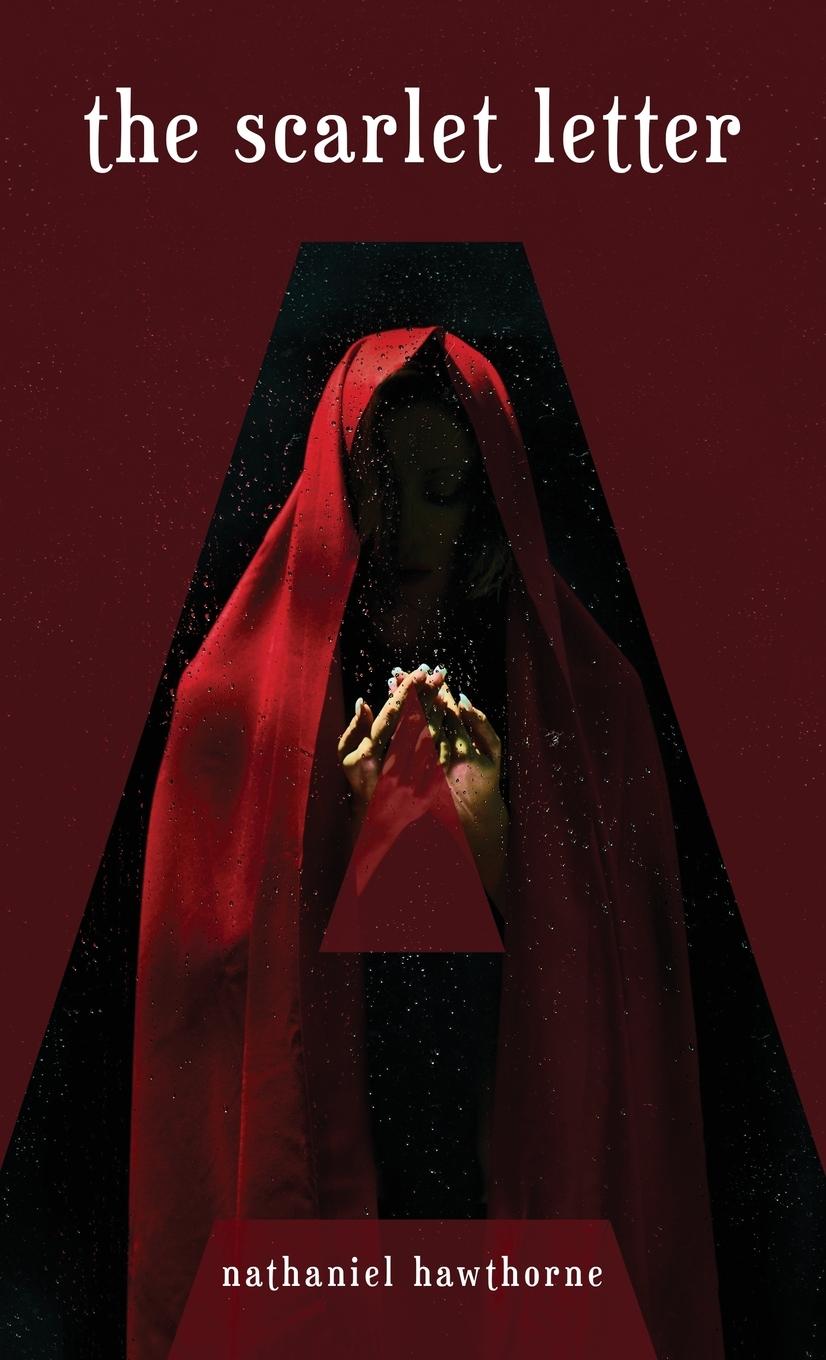 Set in 17th century Puritan Boston, known then as the Massachusetts Bay Colony, The Scarlet Letter written by Nathaniel Hawthorne is a jarring tale of morality, sin, and repentance. Hawthorne, an American writer born in Salem, Massachusetts, first published The Scarlet Letter in 1850, and it became one of the first mass-produced books in America due to its popularity. Today, it is considered a classic for its themes, savage social criticism, and genuine characters.
Hester Prynne, a young colonial woman, is punished by her community for having a child whose father is unknown. As she is already married, the town decides that Hester must wear a scarlet "A" on her dress when she is in public for the rest of her life, to shame her for committing the sin of adultery. Hester, with dignity and grace, does not name the father of her infant, Pearl. Her husband, who she had presumed was lost at sea, takes a new name and settles in her village to exact revenge on Hester and her partner. Using the name Roger Chillingworth, he decides that Pearl's father should be punished as well and makes plans to find him, but does not reveal his own identity.
The Scarlet Letter tells of the shaming and humiliation of Hester by her community, but also of Hester's pride and dignity during her repentance. Hester's story is reminiscent of the Biblical tale of Adam and Eve, in which Eve's sin causes her grief, pain, and ultimately being rejected. With Hawthorne's uniquely dark, yet romantic, style of writing, his honest commentary on social stigmatization, and the rich history behind the story, The Scarlet Letter is a heartfelt classic for everyone to enjoy.