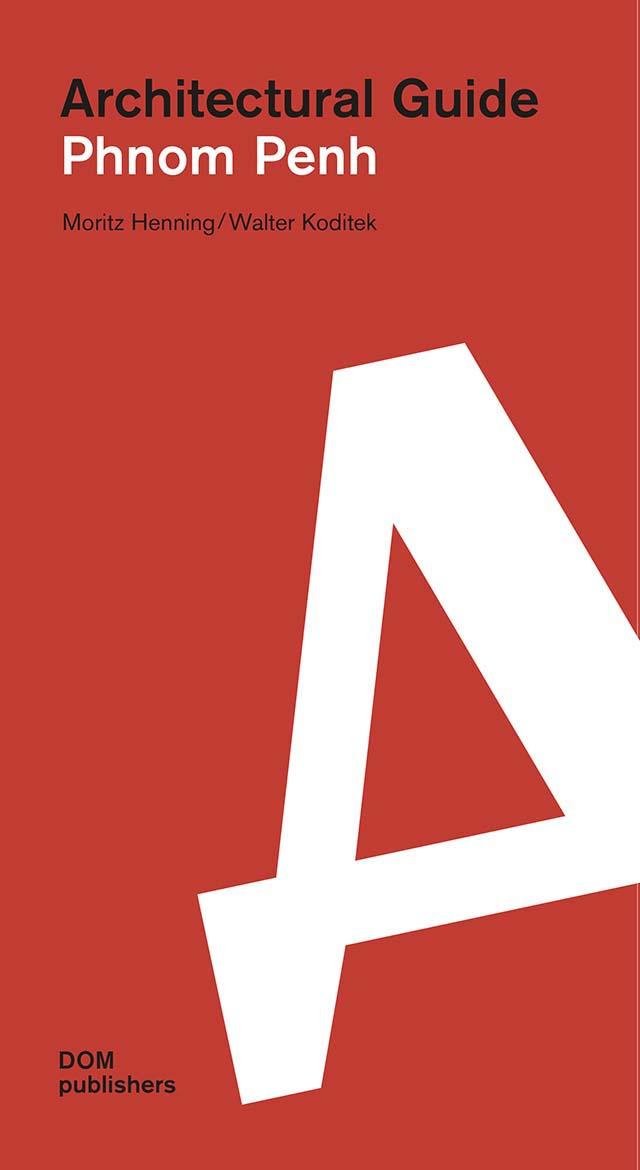 Founded in the fifteenth century, planned and rebuilt by the French, and then modernised and expanded in the era after independence, the city of Phnom Penh displays a diverse mix of styles. Here, early religious and vernacular buildings, the glittering structures of the Royal Palace, and colonial buildings of the French Protectorate (1863-1953) coexist with the gems of the 'New Khmer Architecture' of the 1960s. After the destructive period under the Khmer Rouge, the city went through a rebirth. It has seen rapid modernisation and economic development in recent years, and its urban landscape is transforming at a breathtaking pace.
This guide offers a comprehensive overview of Phnom Penh's built heritage, highlighting its history and architectural layers. In addition to covering better-known masterpieces, it also takes readers through the city's 'everyday architecture', revealing places off the beaten track. Illustrated with contemporary photographs and historical images, the book presents more than 140 works that illuminate the four major phases of development in the city's ever-changing urban history. It thus makes an important contribution to current debates on heritage preservation in the booming metropolis. Interviews with local experts present their individual perspectives on the city and place the buildings in a broader context.