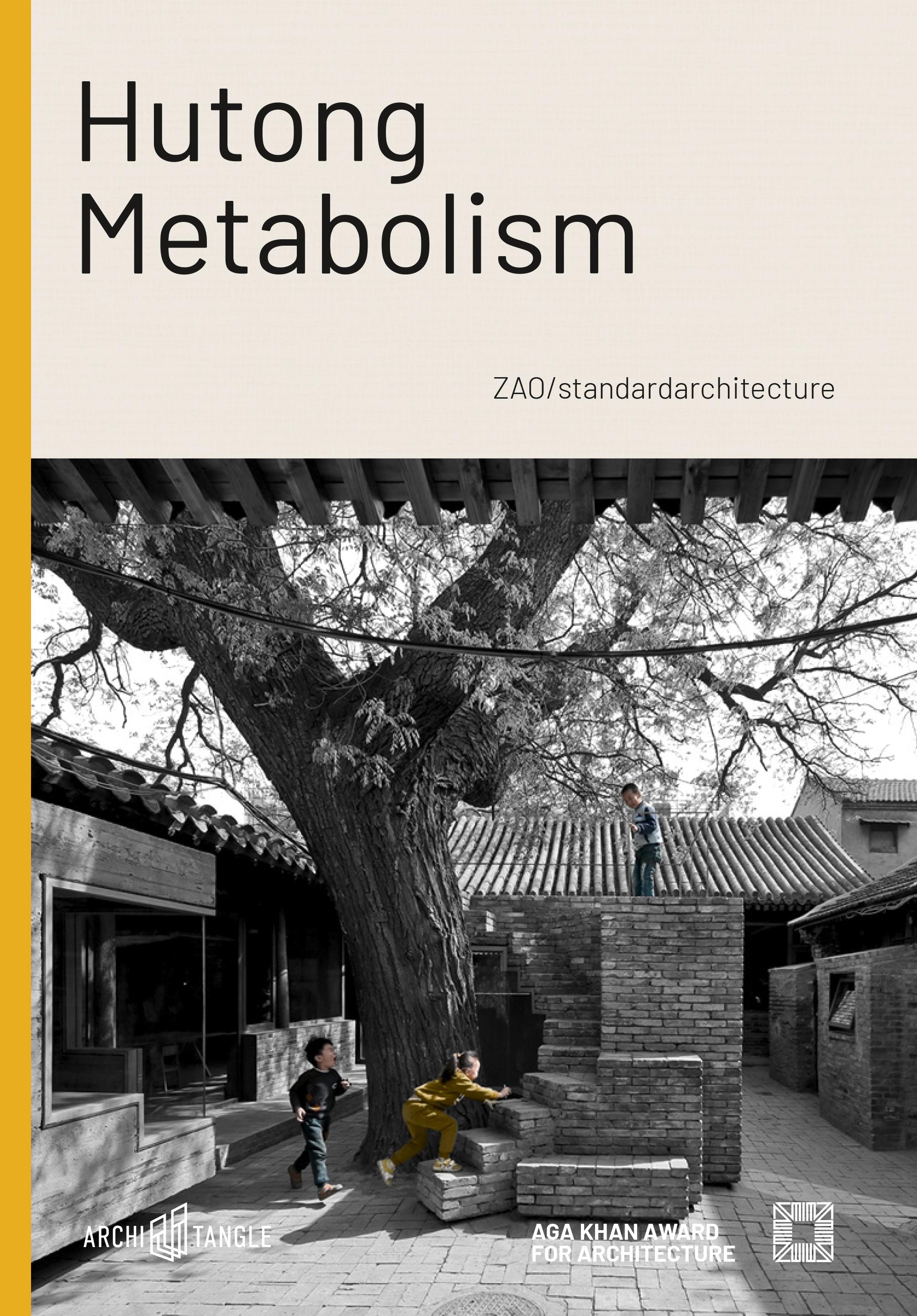 Small stone hutongs, built within a courtyard-and-alley system, are emblematic of Beijing's traditional inner-city architecture which still contends with modern, cooperate redevelopments to shape the character of the city. In one of the oldest cities in China, the important tasks of preservation and revitalization require particular sensitivity. Captured at the centre of the battlefield between development, conservation and renovation, the hutongs, on the verge of erasure, call into question the paradoxical nature of these paradigms.

The Micro Hutong Renewal series by ZAO/ standardarchitecture focusses on small structures which residents have added to hutong courtyards in the last 60 years. The anchor project of this publication is the Hutong Children's Library & Art Centre, which won the Aga Khan Award for Architecture in 2016.

A foreword from the Aga Khan Award director, Farrokh Derakhshani, and a series of photographs and drawings by the architect will present this project alongside another project from the series; The Micro Hutong and Co-living Courtyard, as well as ZAO/standardarchitecture's social housing projects in the center of Beijing. In addition, scholarly essays from across disciplines will explore alternative perspectives of China's historical cities and the challenges they face.

Several interviews with different people involved with the Hutong projects, such as residents and users of different ages will ensure a broad range of perspectives.

The holistic message of the book will illustrate how ZAO/standardarchitecture's work considers the city and its components as living organisms. This is what gives rise to the title: Hutong Metabolism.