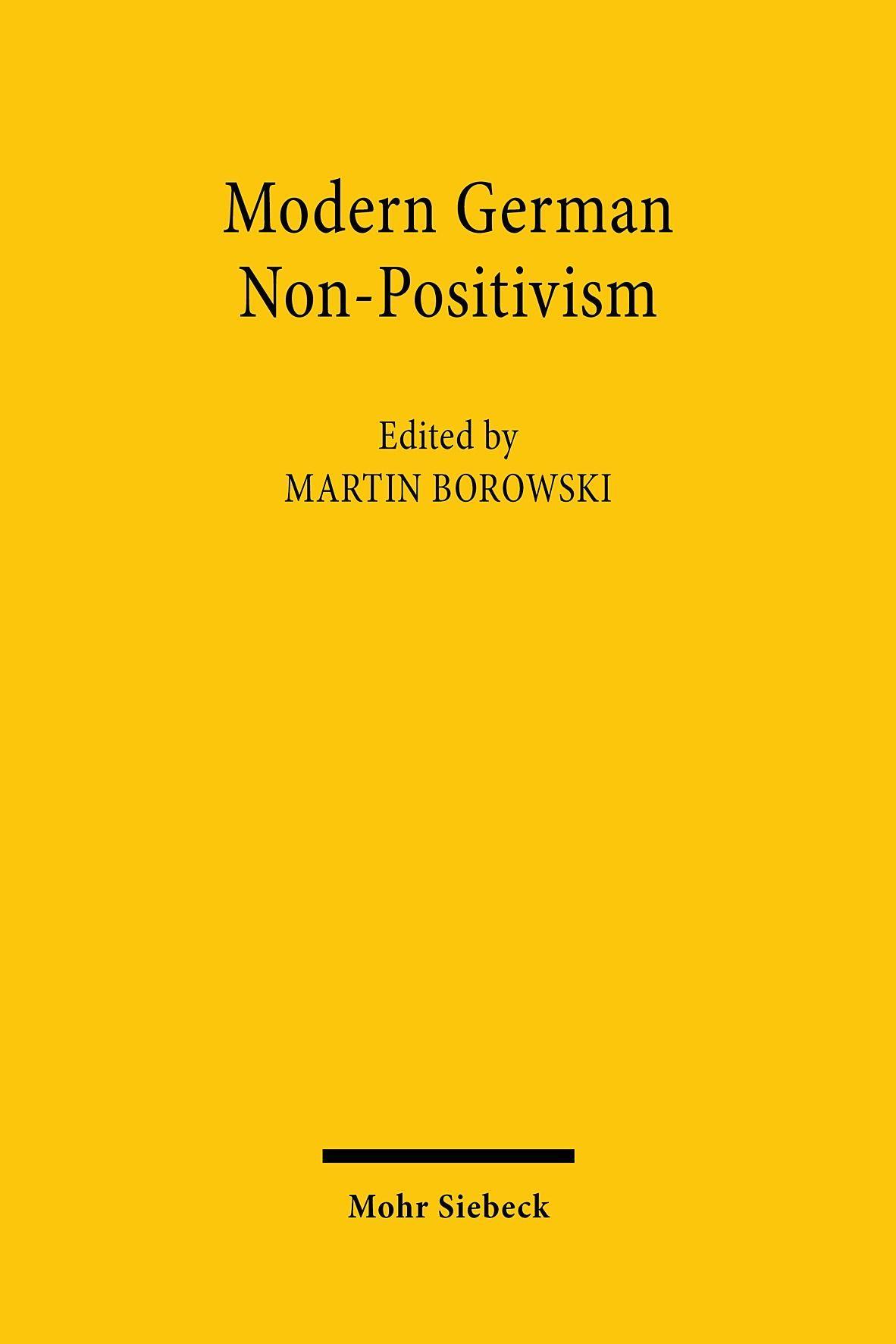 The relation between law and morality has been at the heart of legal philosophy for millennia. This book is devoted to the two most influential German natural law approaches, Gustav Radbruch's neo-Kantian non-positivism from the 1930s and 1940s and Robert Alexy's contemporary analytical non-positivism. The Radbruch Formula, so vital to the attempt to surmount the consequences of the regime of the National Socialists and of the socialist regime of the 'German Democratic Republic', has attracted significant international attention. Robert Alexy has analyzed the problem of law and morality with his distinct analytical approach over the last three decades and comes to a conclusion that echoes the Radbruch Formula: 'Extreme injustice is no law.' The contributions compare and contrast these two much discussed German approaches to the issue of a necessary connection between law and morality.