Michel Boivin: The Sufi Paradigm and the Makings of a Vernacular Knowledge in Colonial India 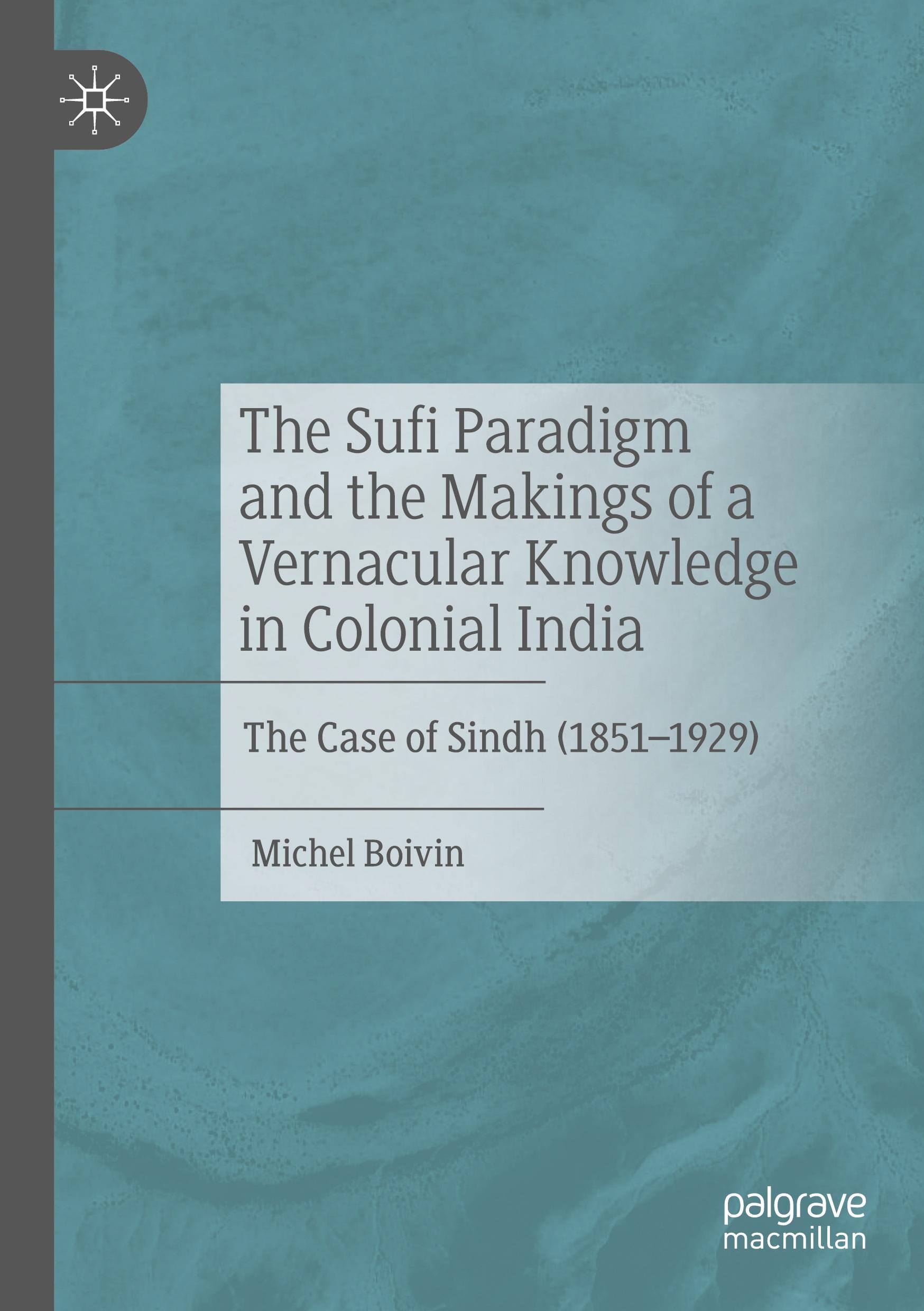 This book demonstrates how a local elite built upon colonial knowledge to produce a vernacular knowledge that maintained the older legacy of a pluralistic Sufism. As the British reprinted a Sufi work, Shah Abd al-Latif Bhittai's Shah jo risalo, in an effort to teach British officers Sindhi, the local intelligentsia, particularly driven by a Hindu caste of professional scribes (the Amils), seized on the moment to promote a transformation from traditional and popular Sufism (the tasawuf) to a Sufi culture (Sufiyani saqafat). Using modern tools, such as the printing press, and borrowing European vocabulary and ideology, such as Theosophical Society, the intelligentsia used Sufism as an idiomatic matrix that functioned to incorporate difference and a multitude of devotional traditions-Sufi, non-Sufi, and non-Muslim-into a complex, metaphysical spirituality that transcended the nation-state and filled the intellectual, spiritual, and emotional voids of postmodernity.