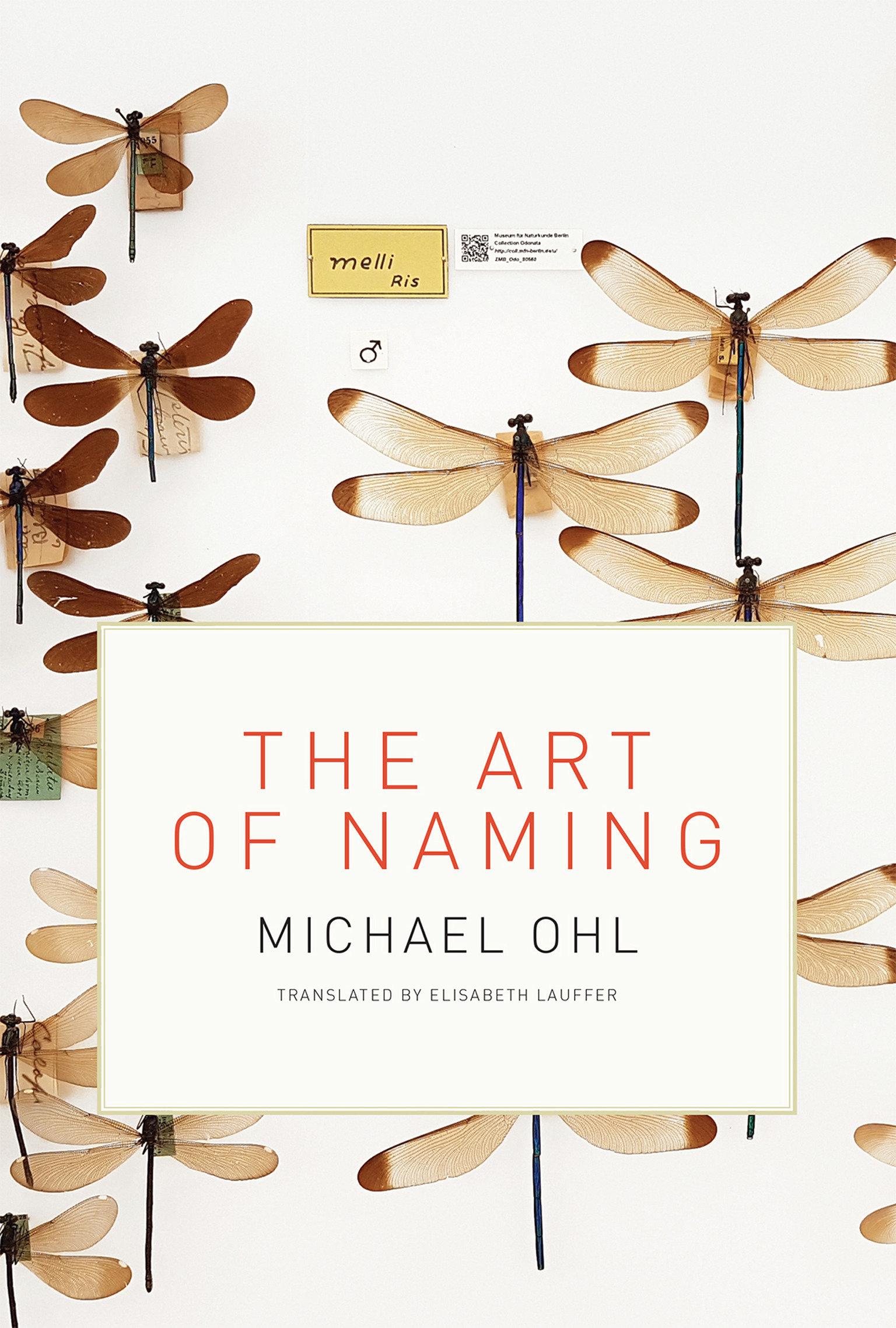 Tyrannosaurus rex. Homo sapiens. Heteropoda davidbowie. Behind each act of scientific naming is a story. In this entertaining and illuminating book, Michael Ohl considers scientific naming as a joyful and creative act. There are about 1.8 million discovered and named plant and animal species, and millions more still to be discovered. Naming is the necessary next step after discovery; it is through the naming of species that we perceive and understand nature. Ohl explains the process, with examples, anecdotes, and a wildly varied cast of characters. He describes the rules for scientific naming; the vernacular isn't adequate. These rules?in standard binomial nomenclature, the generic name followed by specific name?go back to Linnaeus; but they are open to idiosyncrasy and individual expression. A lizard is designated Barbaturex morrisoni (in honor of the Doors' Jim Morrison, the Lizard King); a member of the horsefly family Scaptia beyonceae. Ohl, a specialist in "winged things that sting,? confesses that among the many wasp species he has named is Ampulex dementor, after the dementors in the Harry Potter novels. Scientific names have also been deployed by scientists to insult other scientists, to make political statements, and as expressions of romantic love: "I shall name this beetle after my beloved wife.?