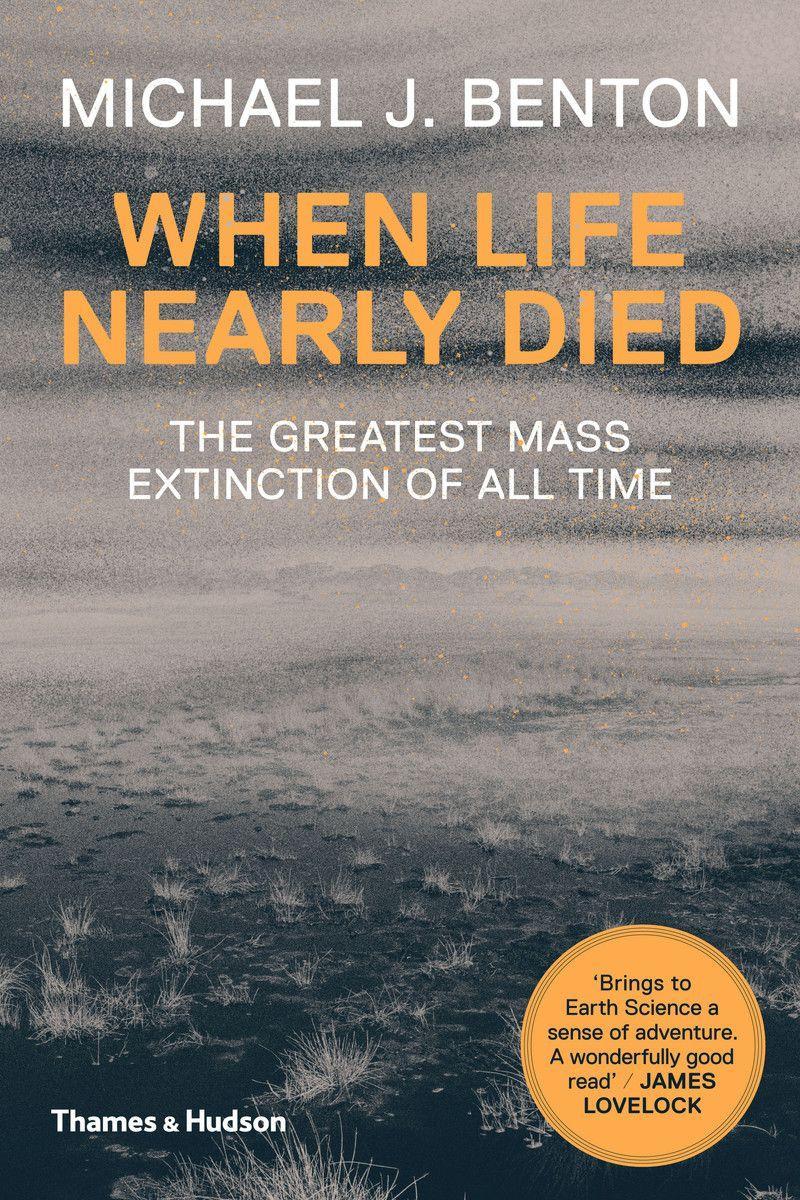 The greatest mass extinction in Earths history happened some 251 million years ago. In this cataclysm at least 90 per cent of life was killed, both on land and in the sea, almost bringing evolution to a halt. What caused destruction on such an unimaginable scale? Was it the impact of a huge meteorite, or prolonged volcanic eruption in Siberia?

Michael J. Benton is Professor of Vertebrate Palaeontology at the University of Bristol. He is interested particularly in early reptiles, Triassic dinosaurs and macroevolution, and has published 50 books and 160 scientific articles.