Michael Anton: After the Flight 93 Election: The Vote That Saved America and What We Still Have to Lose

Michael Anton
After the Flight 93 Election: The Vote That Saved America and What We Still Have to Lose
Buch 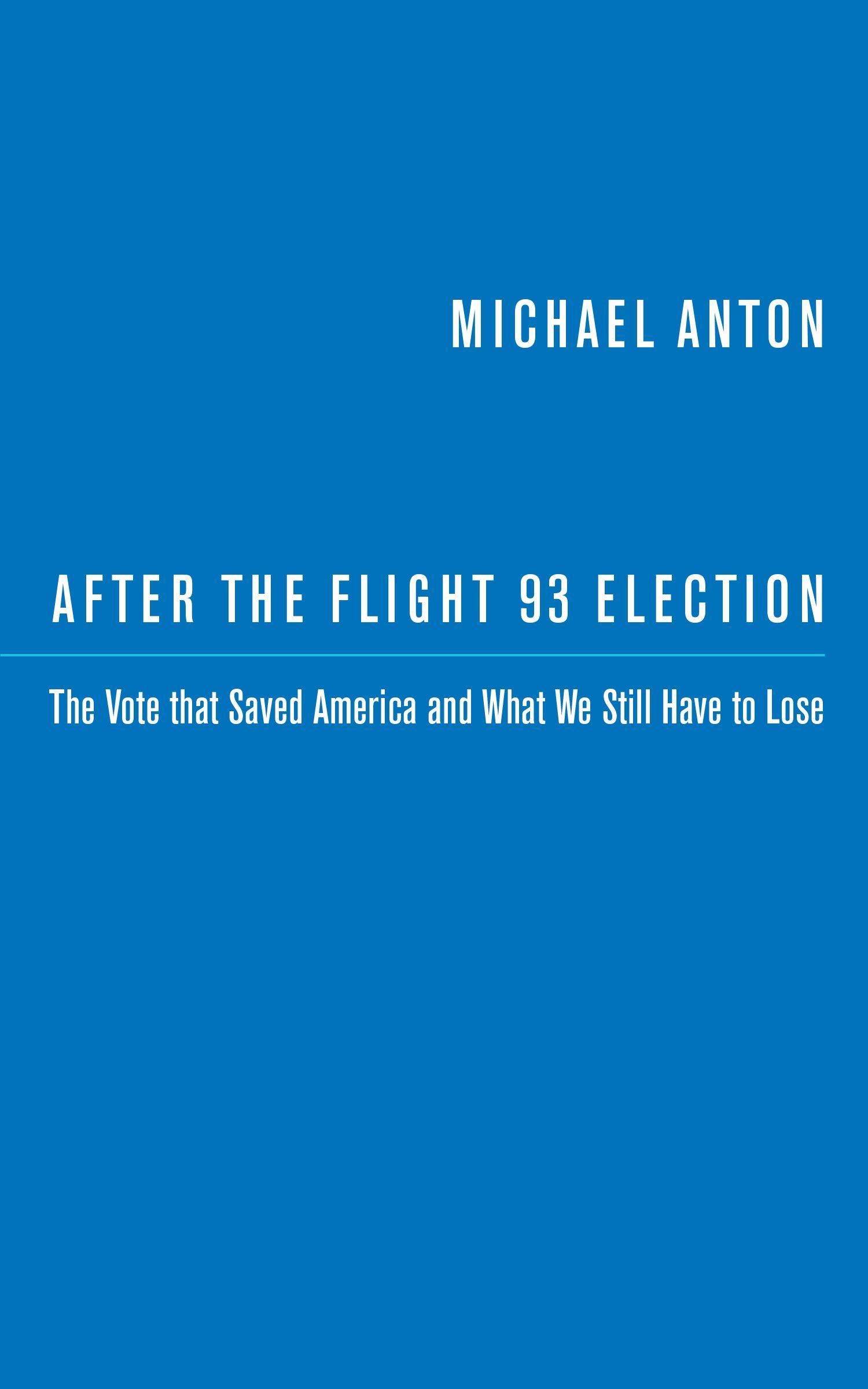 In September 2016, the provocative essay "The Flight 93 Election" galvanized many voters by spotlighting the stakes ahead in November and reproaching complacent elements of the Right. It also drew disparagement from many who judged it too apocalyptic in its assessment of the options facing the electorate.

Its author, Michael Anton-writing as "Publius Decius Mus"-addressed the main criticisms of his argument soon afterward in a "Restatement on Flight 93." A new criticism emerged later on: that he had painted a dire scenario to be averted, but no positive vision.

Here, Anton presents the positive ideal that inspired him-a distillation of his thinking on Americanism and the West, refined over decades. He lays out the foundational principles of the American and Western traditions, examines the biggest threats to their survival, and underscores the necessity of continuing to defend them.