Martino Stierli: Toward a Concrete Utopia 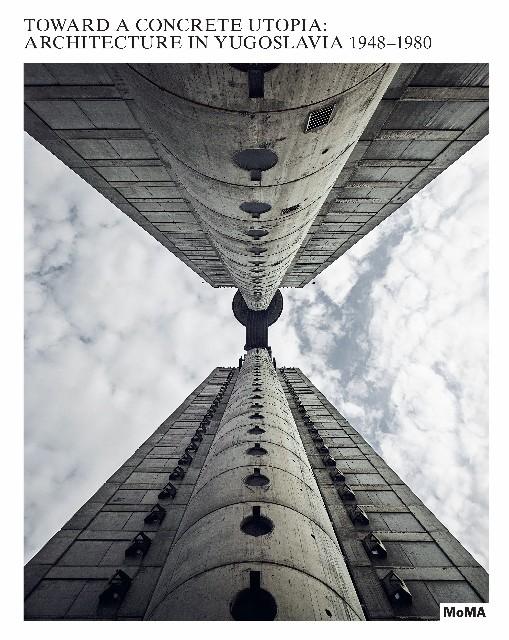 Published in conjunction with a major survey exhibition on the architectural production of Yugoslavia between 1948 and 1980, this is the first scholarly publication to showcase an understudied but important and exceptional body of modernist architecture.

Squeezed between the two rival Cold War blocs, Yugoslav architecture consistently adhered to a modernist trajectory. As a founding nation of the Non-Aligned Movement, Yugoslavia became a major exporter of modernist architecture to Africa and the Middle East in a postcolonial world. By merging a variety of local traditions and contemporary international influences in the context of a unique Yugoslav brand of socialism, often described as the 'Third Way', local architects produced a veritable 'parallel universe' of modern architecture during the forty-five years of the country's existence. This remarkable body of work has sparked recurrent international interest, yet a rigorous interpretative study never materialized in the United States until now.

Published in conjunction with a major exhibition on the architectural production of Yugoslavia between 1948 and 1980, this is the first scholarly publication to showcase an understudied but important body of modernist architecture. Featuring new scholarship and previously unpublished archival materials, this richly illustrated publication sheds light on key ideological concepts of Yugoslav architecture, urbanism, and society by delving into the exceptional projects and key figures of the era.