Martin Goodman: A History of Judaism 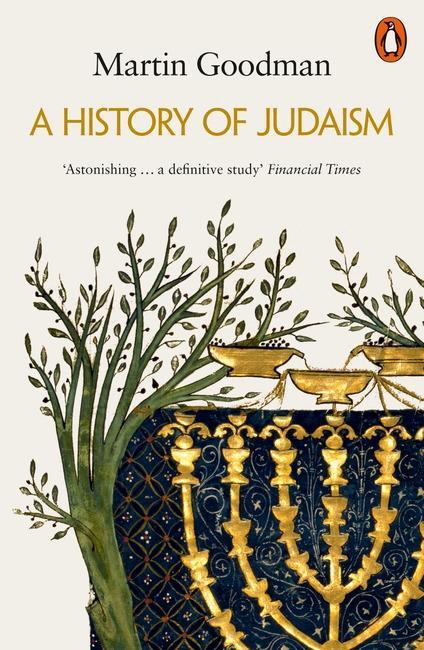 A panoramic history of Judaism from its origins to the present

Judaism is by some distance the oldest of the three Abrahamic religions. Despite the extraordinarily diverse forms it has taken, the Jewish people have believed themselves bound to God by the same covenant for more than three thousand years. This book explains how Judaism came to be and how it has developed from one age to the next, as well as the ways in which its varieties have related to each other.

'A one-volume tour de force. Goodman meets the substantial challenge of charting the twists and turns, tributaries and backwaters of Judaism's many streams over 2, 000 years - and succeeds' Harry Freedman, Jewish Chronicle

'Learned and illuminating ... this magnificently lucid account will become the standard reference for a generation' Dominic Green, Wall Street Journal