Markus Gabriel: The Power of Art 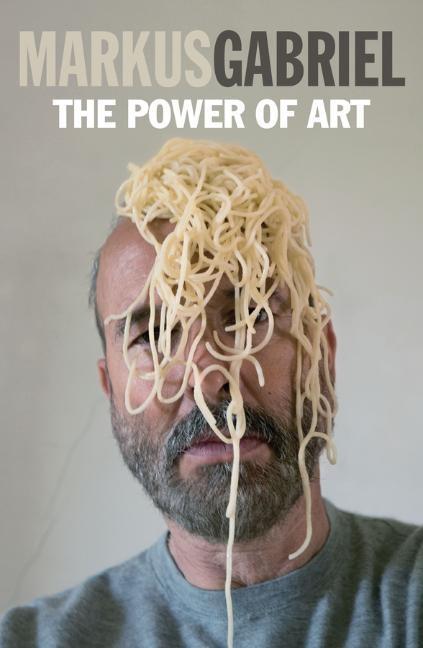 We live in an era of aesthetics. Art has become both pervasive and powerful - it is displayed not only in museums and galleries but also on the walls of corporations and it is increasingly fused with design. But what makes art so powerful, and in what does its power consist?

According to a widespread view, the power of art - its beauty - lies in the eye of the beholder. What counts as art appears to be a function of individual acts of evaluation supported by powerful institutions. On this account, the power of art stems from a force that is not itself aesthetic, such as the art market and the financial power of speculators. Art expresses, in a disguised form, the power of something else - like money - that lies behind it. In one word, art has lost its autonomy.

In this short book, Markus Gabriel rejects this view. He argues that art is essentially uncontrollable. It is in the nature of the work of art to be autonomous to such a degree that the art world will never manage to overpower it. Ever since the cave paintings of Lascaux, art has taken hold of the human mind and implemented itself in our very being. Thanks to the emergence of art we became human beings, that is, beings who lead their lives in light of an image of the human being and its position in the world and in relation to other species. Due to its structural, ontological power, art itself is and remains radically autonomous. Yet, this power is highly ambiguous, as we cannot control its unfolding.

In this book, a leading proponent of New Realism applies this philosophical perspective to art to create a new aesthetic realism.