Mark Mazower: What You Did Not Tell

Mark Mazower
What You Did Not Tell
Buch 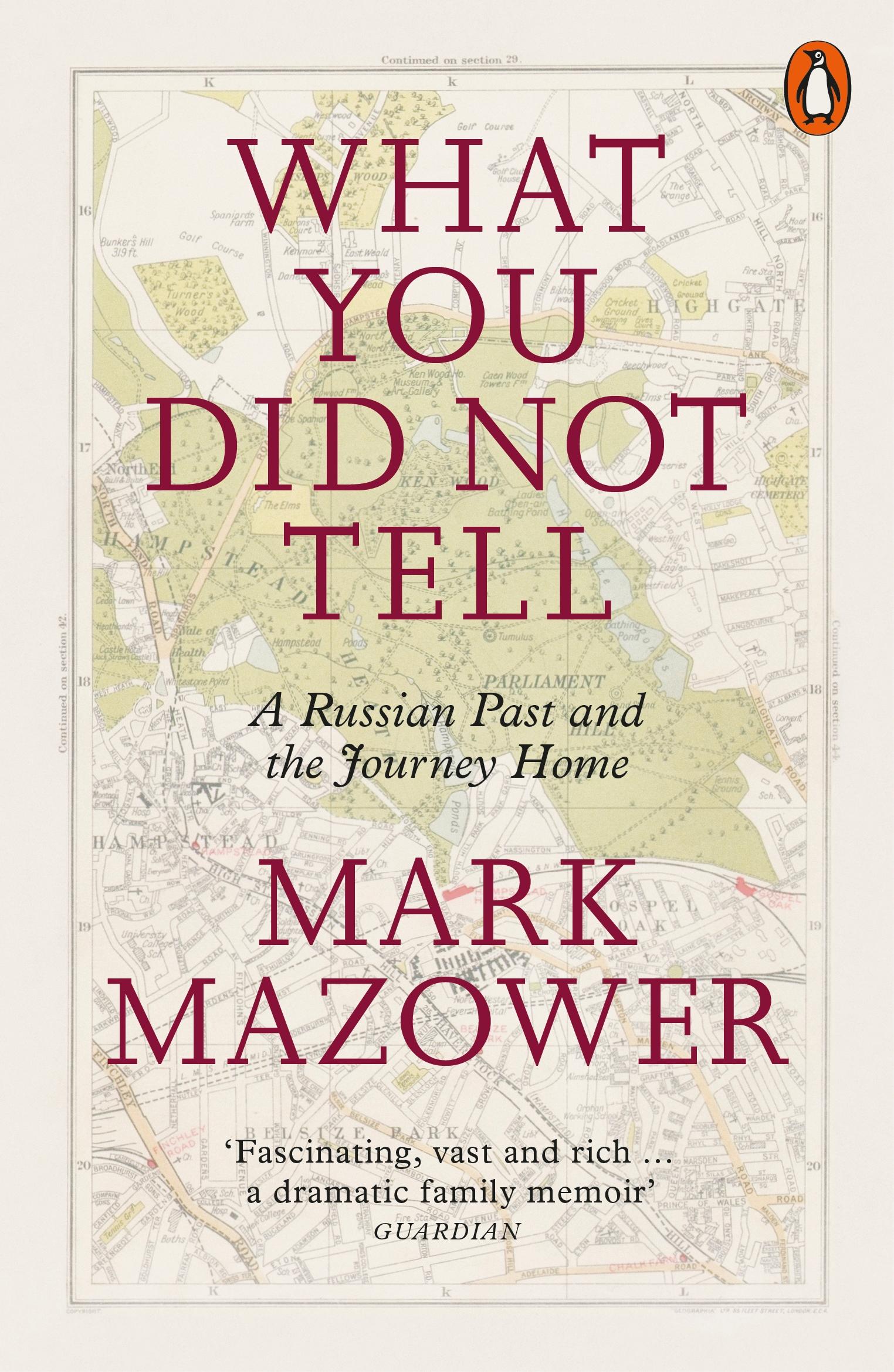 Weitere Ausgaben von What You Did Not Tell

Uncovering his family's remarkable and moving stories, Mark Mazower recounts the sacrifices and silences that marked a generation and their descendants. It was a family that fate drove into the siege of Stalingrad, the Vilna ghetto, occupied Paris, and even into the ranks of the Wehrmacht. His British father was the lucky one, the son of Russian Jewish emigrants who settled in London after escaping the civil war and revolution. Max, the grandfather, had started out as a socialist and manned the barricades against tsarist troops, but never spoke of it. His wife, Frouma, came from a family ravaged by the Great Terror yet somehow making their way in Soviet society.

In the centenary of the Russian Revolution, What You Did Not Tell recounts a brand of socialism erased from memory - humanistic, impassioned, and broad-ranging in its sympathies. But it also explores the unexpected happiness that may await history's losers, the power of friendship, and the love of place that allowed Max and Frouma's son to call England home.