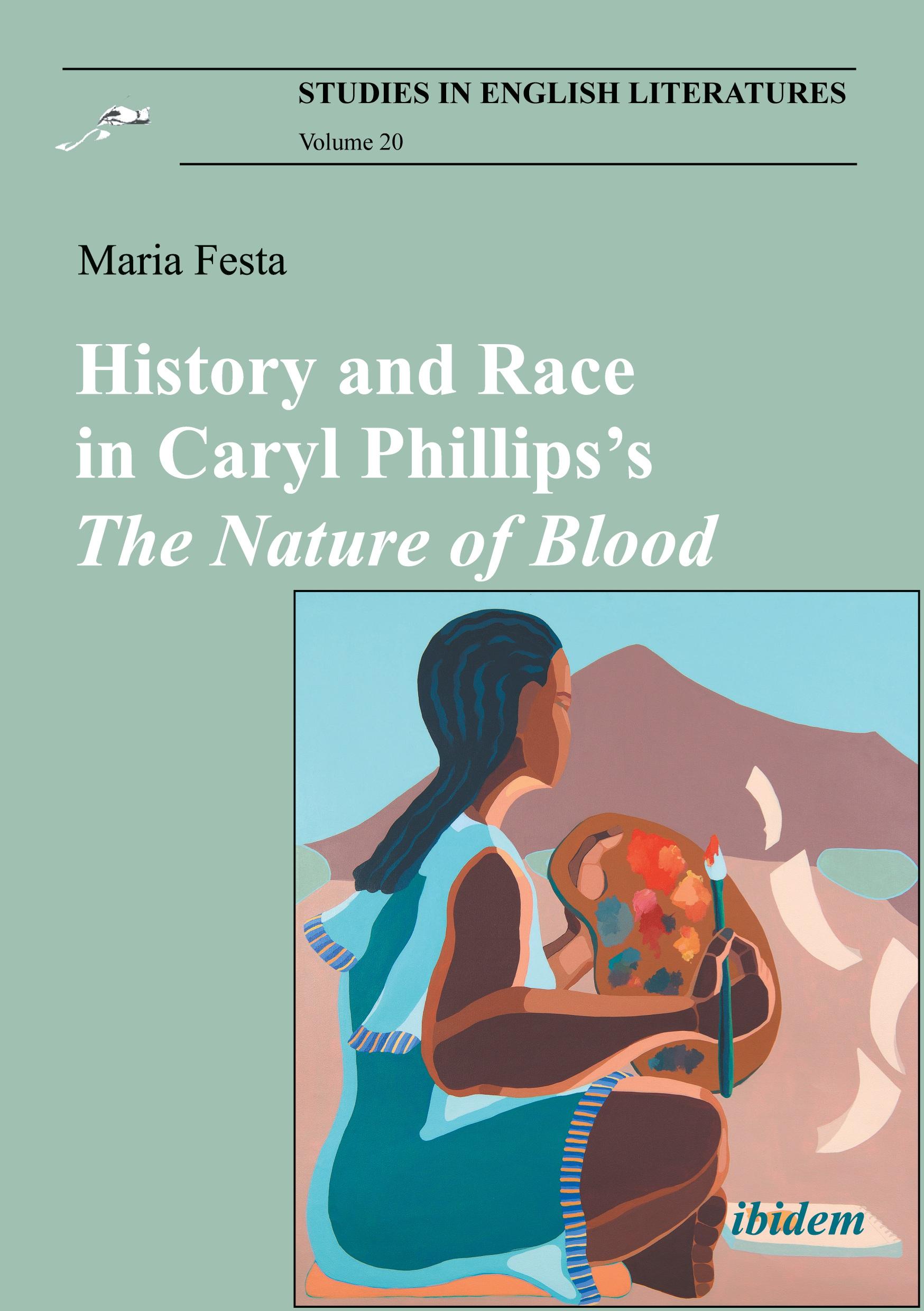 This monograph examines Caryl Phillips's The Nature of Blood (1997), a novel exploring recurring expressions of exclusion and discrimination throughout history with particular focus on Jewish and African diasporas and the storytelling of its migrant characters. Particular attention is given to the analysis of characters revealing different facets of the Jewish question. Maria Festa also provides a historical excursus on the notion of race and considers another character alluding to Shakespeare's Othello to expose the paradoxes of the relationship between subjugator and subjugated. The study makes the case that among the novel's most remarkable achievements is Phillips's effort to redress the absence of the Other from our history, that by depicting experiences of displacement, and by confronting readers with seemingly disconnected narrative fragments, The Nature of Blood is a reminder of the missing stories, the voices-marginalised and often racialized-that Western history has consistently failed to include in its accounts of the past and arguably its present.