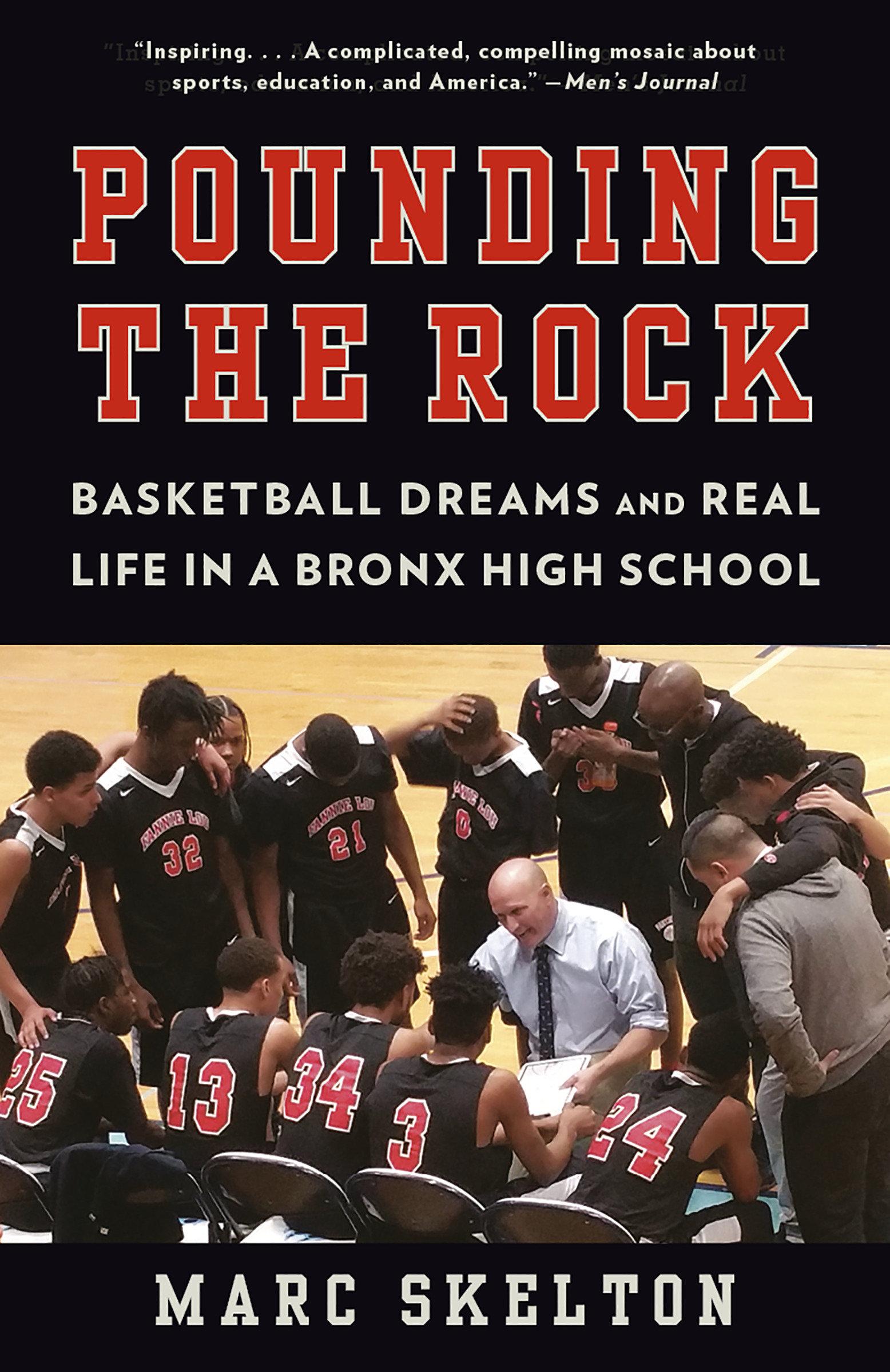 Welcome to Fannie Lou Hamer Freedom High School, in a working-class corner of the Bronx, where a driven coach inspires his teams to win games and championships--and learn Russian history and graduate and go on to college.

In 2006, the Fannie Lou Hamer Panthers basketball team was 0-18. Since 2007, the year Marc Skelton, a New Hampshire native, took over as head coach, the Panthers' record has been 228-68, and they've won three Public School Athletic League championships and one statewide championship. This tiny 400-student school has become a powerhouse on the basketball court, as well as a public education success story and a symbol of the regeneration of its once blighted neighborhood.
In Pounding the Rock, Marc Skelton tells the thrilling story of the 2016-2017 season, as the Panthers seek to redeem an early exit from the playoffs the year before. But this is far more than a basketball story. It's a profile of a school that, against the odds, educates kids from the poorest congressional district in the country and sends the majority of them to college; of an unusual coach who studies the game with Talmudic intensity, demands as much of himself as he does of his players (a lot), and finds inspiration as much from Melville, Gogol, and Jacob Riis as from John Wooden; and of a squad of young men who battle against difficulties in life every day, and who don't know how to quit.
In a world of all too many downers, Pounding the Rock is one big up, on the court and off. All fans of basketball and of life will rise up and applaud.