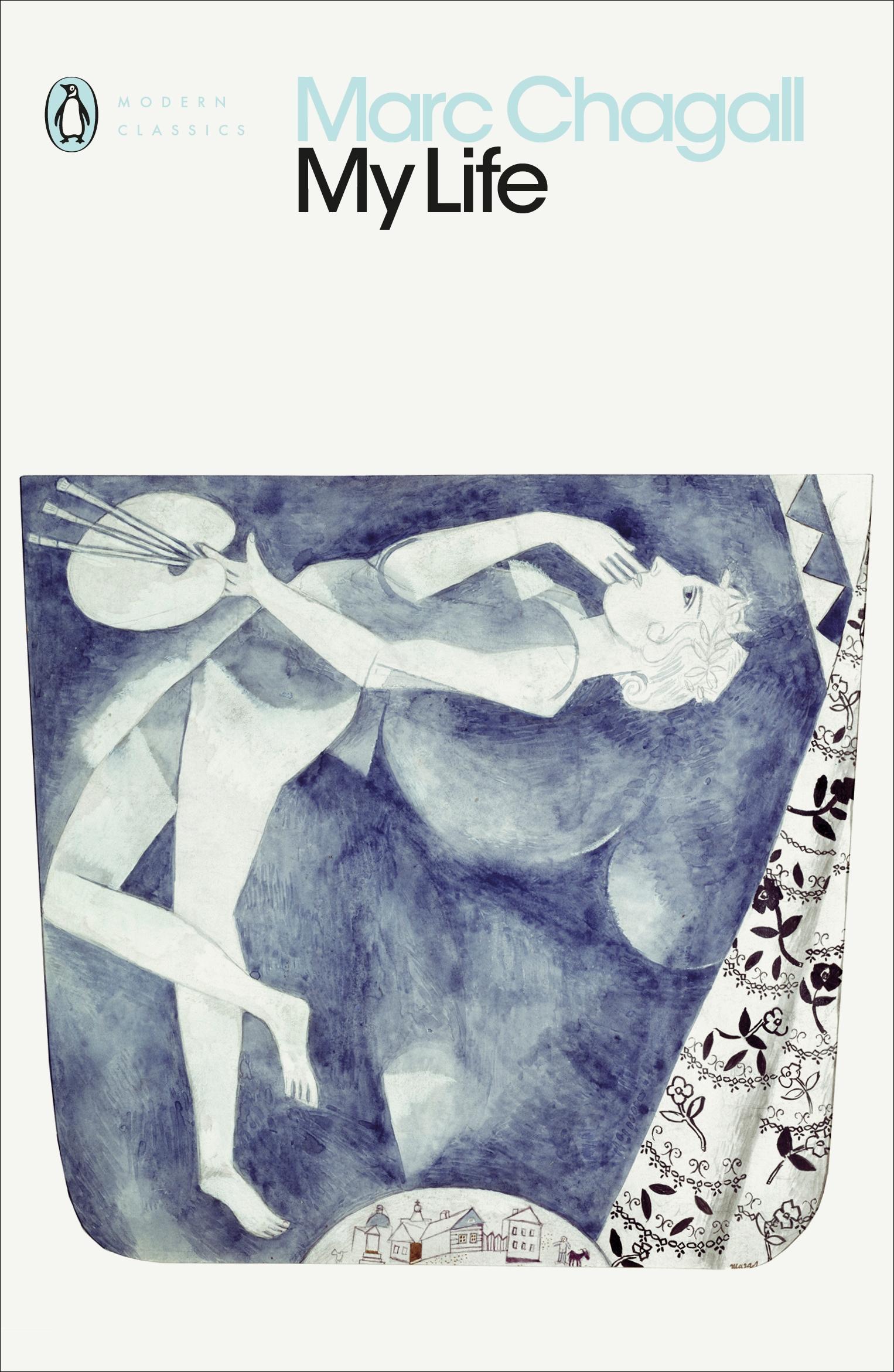 Marc Chagall was born in White Russia and brought up in the Jewish community of Witebsk. He was a prolific artist, producing whimsical, dream-like paintings, stained glass windows, stage sets, ceramics and tapestries. He studied art in St Petersburg and he became Commissar of Arts in Witebsk after the Bolshevik Revolution. In 1923 he settled in Paris and, apart from evacuating to New York during the Second World War, he lived in France until his death in 1985. In the 1950s, Picasso predicted that 'Chagall will be the only painter left who understands what colour really is'.