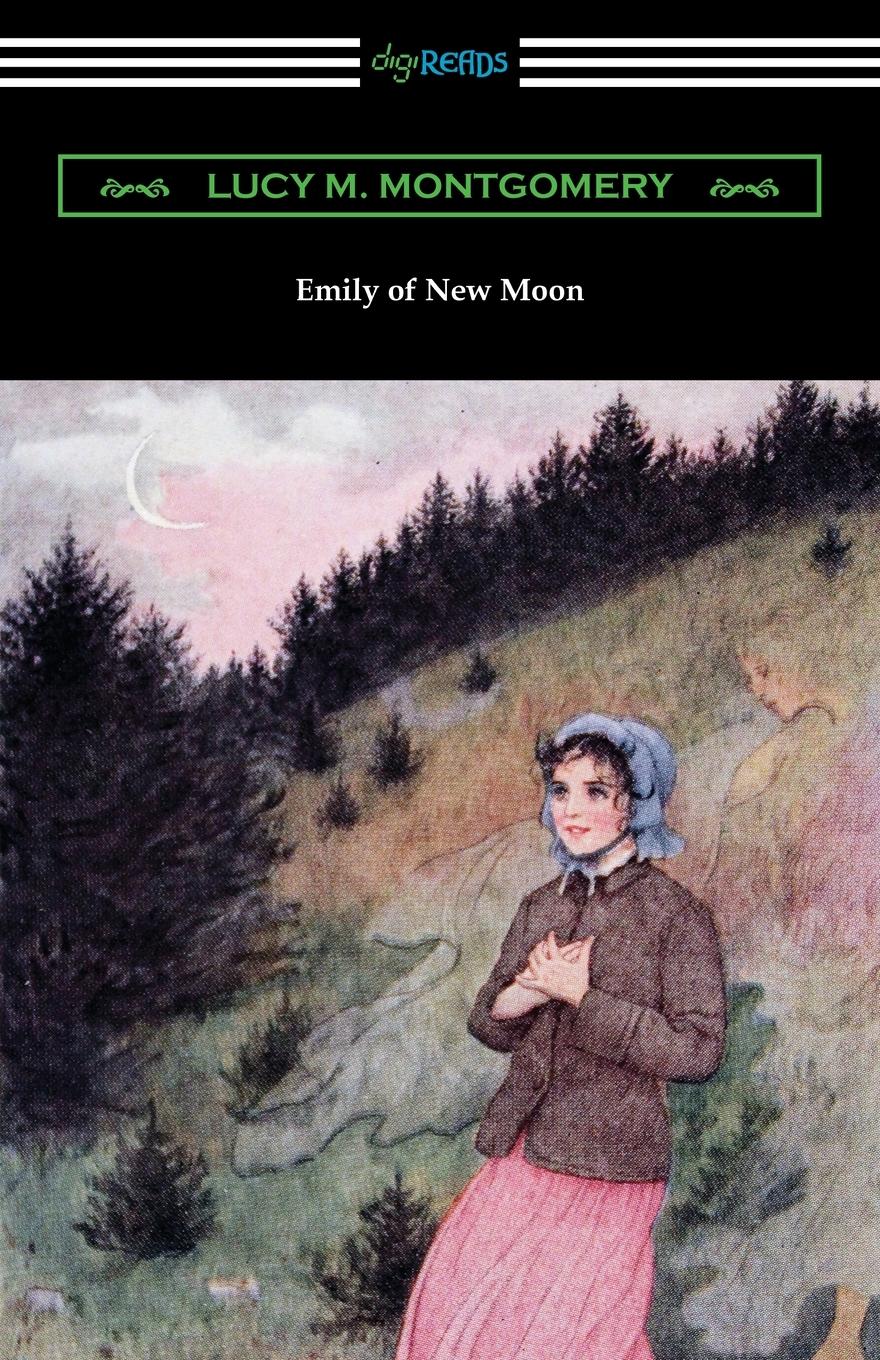 First published in 1923, "Emily of New Moon" is the first of three novels in a series by Lucy Maud Montgomery, the author of famous "Anne of Green Gables" books. The story centers around the life of Emily Starr, a young orphan who is raised by relatives after her father dies of tuberculosis. Montgomery based the character of Emily on her own true-life story and often remarked that her personality and that of the Canadian orphan were very similar. Emily is sent to live with her aunts and cousin at New Moon Farm on Prince Edward Island. There many challenges await her, but also wonderful friends and adventures. Emily struggles to fit into this unexpected and unique place, but discovers she has a lot in common with her new friends. Readers, both young and old alike, will find much to relate to as Emily and her friends face opposition from their families in their wish to follow their dreams and utilize their talents. "Emily of New Moon" was a critical and commercial success when it was first published and endures as a beloved and engaging story of self-discovery and friendship. This edition is printed on premium acid-free paper.