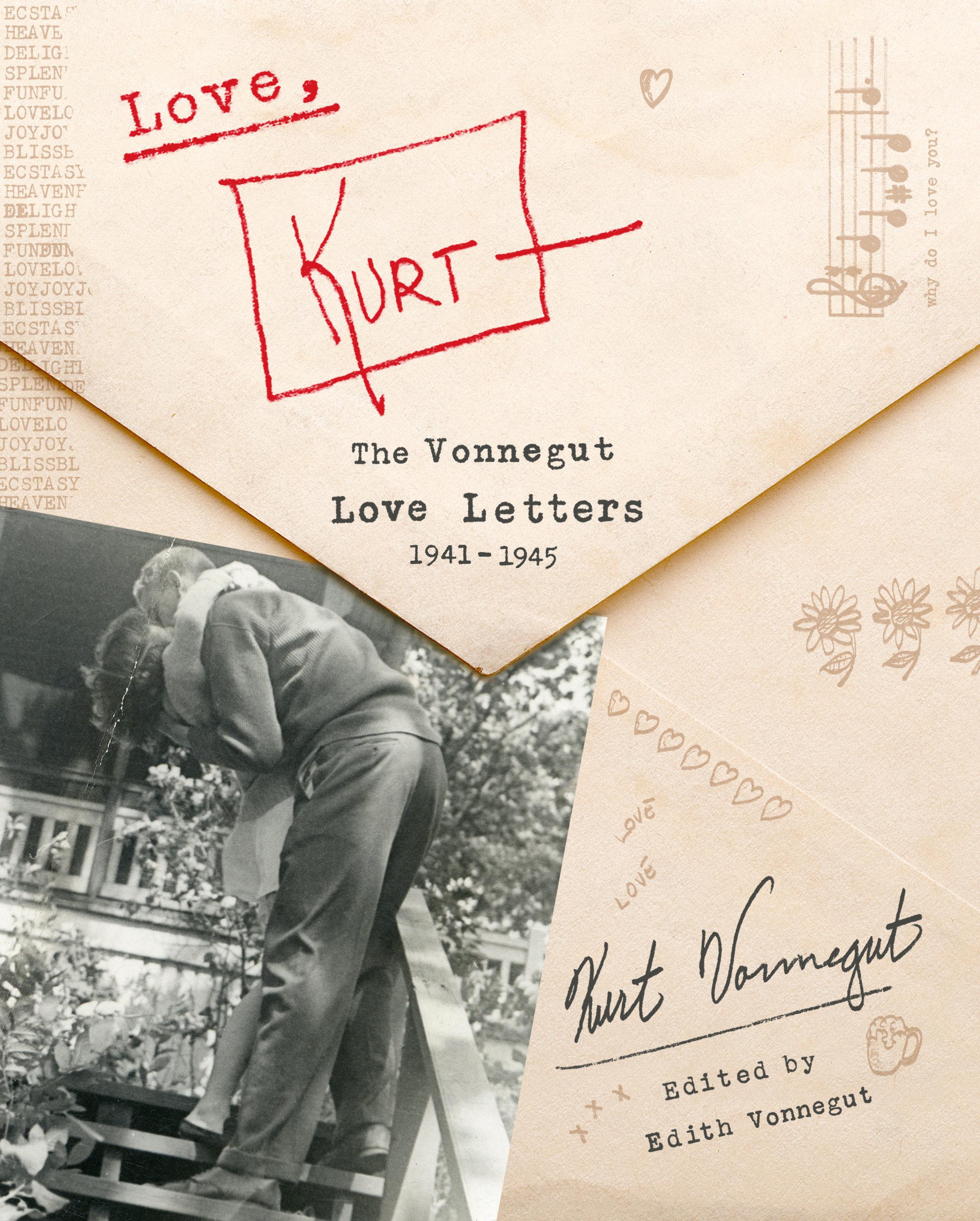 A never-before-seen collection of deeply personal love letters from Kurt Vonnegut to his first wife, Jane, compiled and edited by their daughter

"If ever I do write anything of length-good or bad-it will be written with you in mind."

Kurt Vonnegut's eldest daughter, Edith, was cleaning out her mother's attic when she stumbled upon a dusty, aged box. Inside, she discovered an unexpected treasure: more than two hundred love letters written by Kurt to Jane, spanning the early years of their relationship.

The letters begin in 1941, after the former schoolmates reunited at age nineteen, sparked a passionate summer romance, and promised to keep in touch when they headed off to their respective colleges. And they did, through Jane's conscientious studying and Kurt's struggle to pass chemistry. The letters continue after Kurt dropped out and enlisted in the army in 1943, while Jane in turn graduated and worked for the Office of Strategic Services in Washington, D. C. They also detail Kurt's deployment to Europe in 1944, where he was taken prisoner of war and declared missing in action, and his eventual safe return home and the couple's marriage in 1945.

Full of the humor and wit that we have come to associate with Kurt Vonnegut, the letters also reveal little-known private corners of his mind. Passionate and tender, they form an illuminating portrait of a young soldier's life in World War II as he attempts to come to grips with love and mortality. And they bring to light the origins of Vonnegut the writer, when Jane was the only person who believed in and supported him supported him, the young couple having no idea how celebrated he would become.

A beautiful full-color collection of handwritten letters, notes, sketches, and comics, interspersed with Edith's insights and family memories, Love, Kurt is an intimate record of a young man growing into himself, a fascinating account of a writer finding his voice, and a moving testament to the life-altering experience of falling in love.